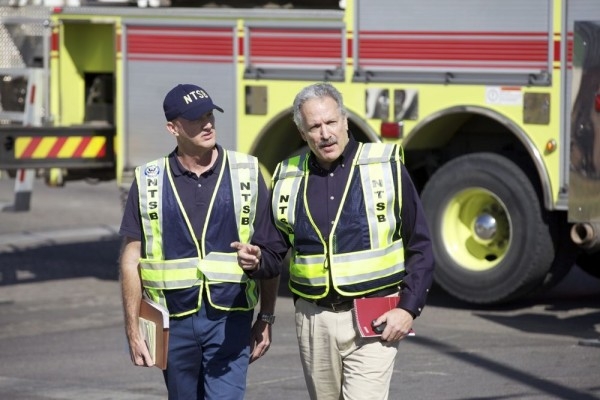 Although autopilot is rapidly developing, Teslaâ€™s frequent incidents in recent days have caused many people to become suspicious of autopilots, and have made local tyrants who are prepared to collect autopilots frightened. However, the pain of a moment cannot stop the rolling pace of technological development.

Although these accidents put Tesla on the cusp, the controversy over the safety of autopilot hasnâ€™t stopped yet, and some people continue to fully support the development of autonomous driving. Mark Rosekind, head of the NHTSA, insists that the government will continue to promote the development and promotion of self-driving cars by providing favorable conditions.

A traffic accident does not prevent the NHTSA's determination to promote the development of self-driving cars.

It goes without saying that what he described as â€œa traffic accidentâ€ was Teslaâ€™s murder in May. Therefore, although Tesla suffered from the scorn of the people and suffered from rounds of bombardment by major departments including the U.S. Congress, the U.S. National Highway Transportation Security Administration, and the U.S. Securities Regulatory Commission, it was still unable to stop.

At present, Googleâ€™s autopilot technology is leading the way. Ford, Chevrolet and other veteran automakers are following the trend of the times to develop autopilot technology. Emerging technology start-ups such as Drive.ai and Nauto are also emitting heat on the road of autopilot. The auto-pilot family has grown stronger and will not stop the pace of advancement due to a temporary accident.

However, Musk's attitude toward handling accidents more or less made the image of the â€œIron Manâ€ goddess dispel, and it also caused Teslaâ€™s myths to fade a bit.