My speed should be the first net of Chinese consumers. On September 14th, when he scanned BOSE's official website in the United States, he discovered that the SoundTouch 300 Soundbar opened the booking, immediately filled out the credit card and the transshipment address, and started in mid-October. Chin is priced at $699.95, equivalent to the then settlement rate of Â¥4755.46

Last year, Soundlink Mini II was notified by Aunt Zhang's information that the official website of the United States did not pay a tax of Â¥1380 for the first time, which was 500 dollars cheaper than the State Bank. Aunt Zhangâ€™s news was a little late this year. On November 14, the domestic conference released the information of ST300. At this time, I already received the goods.

When it came to delivery in October, it was found that Meiya was actually $0.95 cheaper than the official website, and that it was a loss of one billion yuan.

October 13th was delivered on the same day as the first day of delivery. The transportation weight was 15.53 pounds, and the freight and 2% insurance was Â¥545.29. It took 2 days to reach China. It was a pity that it stayed at the customs for a month and received the tax bill of ZhangÂ¥682.49. Last year Halloween bought iRobot Roomba 980's Â¥1000 tariff 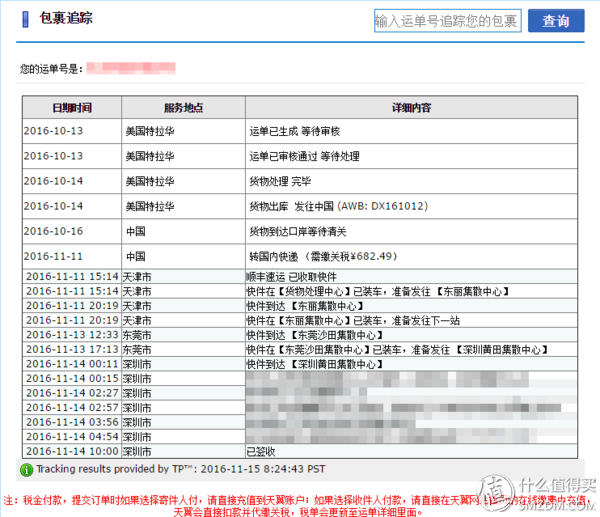 Arrival price is Â¥5980, which is only cheaper than the domestic future market price. 500 Domestic and Hong Kong should distribute products at the end of the month.

Out of the box, it's a must-have, disdain for the act of buying 10 things to shoot a box

Because the IKEA TV cabinet is also a glass top, the BOSE SoundTouch 300 Soundbar has been integrated with the TV cabinet. The five lights below the speaker are the ASUS RT-AC88U, and the bright triangle green light is the IPTV TV Box ZTE B860A.

The advantage of Soundbar is that it can effectively improve the sound performance of TVs without decoration wiring. Dafa's own sound effects are a bit terrible, but TVs have HDMI ARC function, plug in the corresponding port, BOSE SoundTouch 300 Soundbar has become the TV's own speaker , press the TV remote control will turn the machine together. A self-contained HDMI cable, a power cord, plug it in can be used, it is really convenient. 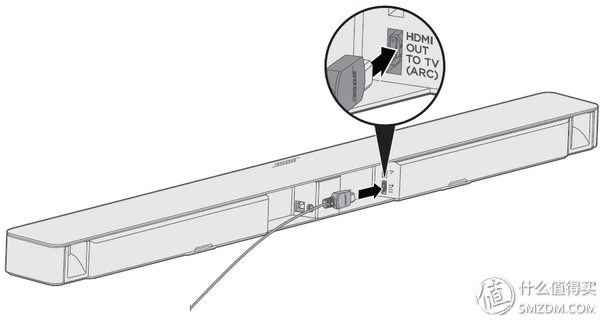 For advanced settings, wear an ADAPTiQ headset to analyze the effect of room size and other variables on the sound. Then set the optimal performance of the five sit-in positions according to the room's sound effects. When set, the speakers emit biubiubiu stereo sound. 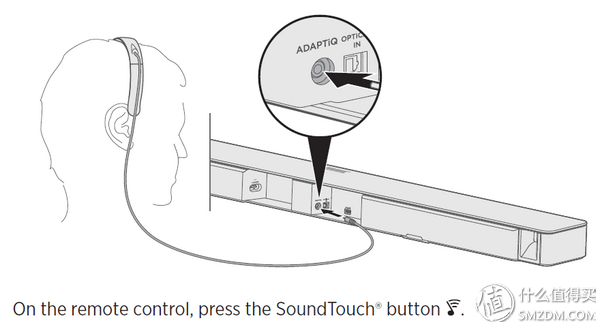 In the HDMI ARC port mode, press Bose's remote control to turn the TV on and off. 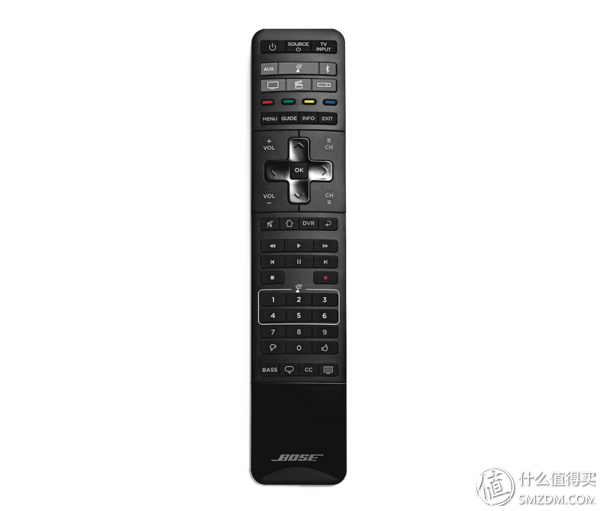 There are no dismantling plans yet. From the video presentation of Meiya and Asia, the following figure is cut. There should be 5 or 10 sound units inside.

ST300 is in the middle of NFC, can be used to quickly pair mobile devices, but for obsessive-compulsive disorder, this sticky sensor paper is very discordant 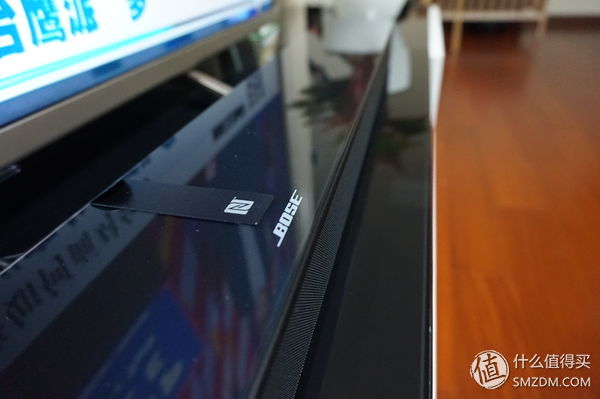 The Roomba 980 under the IKEA crib will be automatically cleaned at 7:45 every day. It will come back to the garbage after work, and it will be kept clean and tidy every other day. 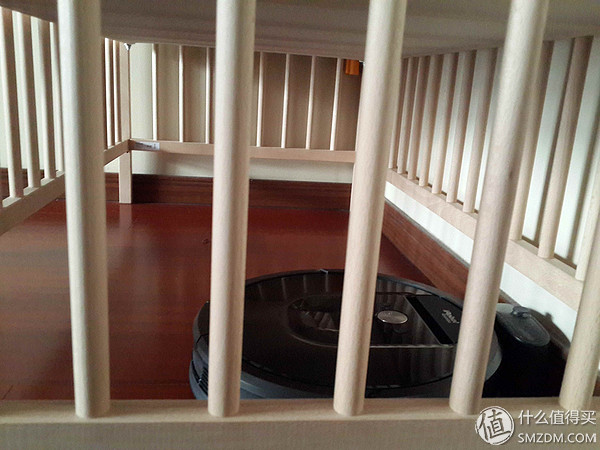 The top of the ST300 is glass with a metal grille on the front and both sides. The other part is made of aluminum alloy. The texture is great. The advantage of the glass top is that it is easy to clean. The bad part is that it is dirty if it has dust. 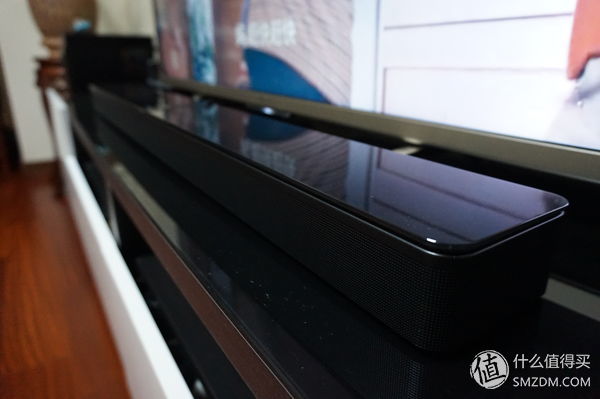 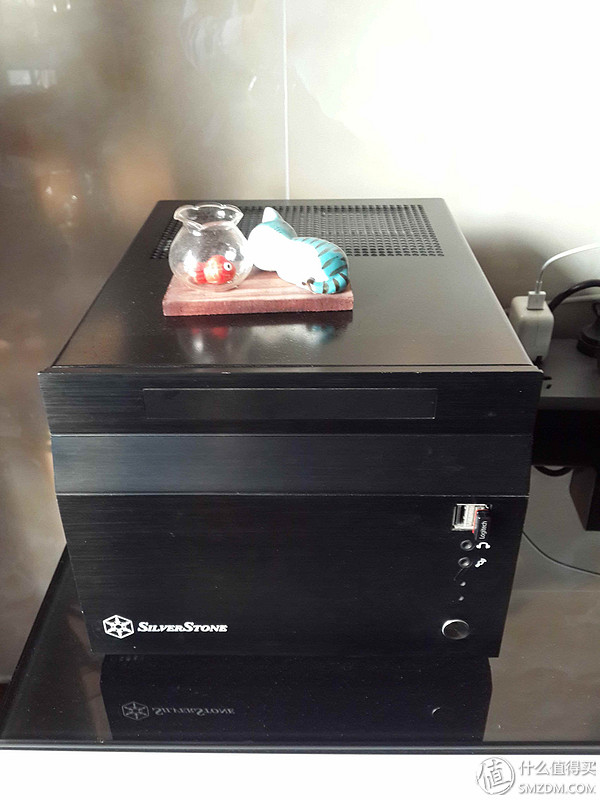 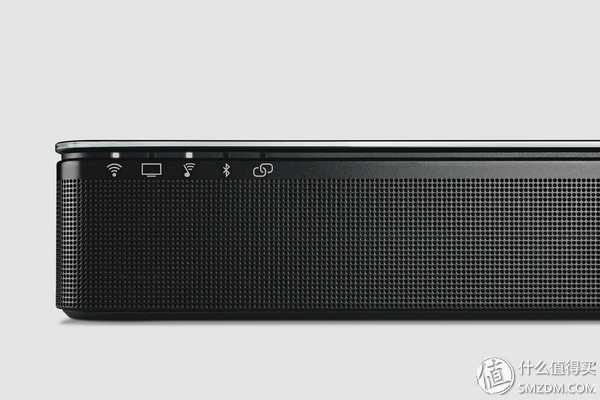 Because I have Bose's belief in bonuses, the sound effects are treble sweet, mid-range, and bass are all words. 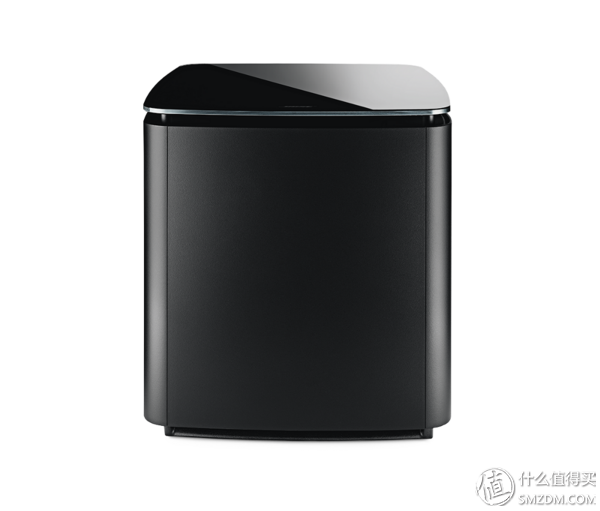 For me, watching TV and playing games with the ST300 is enough. If you want more powerful bass, you'll have the same price of a wireless subwoofer, the Acoustimass 300. The combined use will give you better flavor and, of course, your wallet will be more sour.