Apple's Macintosh PC line is about 32 years old. It can be said that it has gone through 32 years of ups and downs. When it comes to the history of Mac, many people may be awesome, but what kind of future will it ushered in in a market that is declining today? Jean-Louis Gassee, an venture capitalist and executive at Apple and Hewlett-Packard, analyzed the situation.

The following is the full text:

On the surface, the Mac is still very successful today. If the Mac business is spun off as an independent company, it will generate $22.8 billion in revenue for Apple in fiscal year 2016, ranking 123rd among the Fortune 500, and Time Warner, Halliburton, The gap between Northrop Grumman and Raytheon is not that great.

But for the future of the Mac, just looking at these good-looking data is not enough. After enjoying a good time in the sun, the Mac is now on the same trend as the entire PC market.

If your industry is fading, how would you maintain your business? Are you going to lower your selling price in order to win market share? This is not a good idea, and manufacturers in the PC market are launching such a bottom-up competition. In this competition, as products become more and more commoditized, the differences become smaller and smaller, and there is less value, these manufacturers are defeated in competition. At the time, HP had done something similar, tying their PCs and printers together to form a new entity called "PC Inc., a printer company of HP Inc." Recent data shows that the operating profit of the HP PC product line is only 4.3%, compared to about 25% for the Apple Mac (Apple does not disclose the data, the data comes from market analysts).

In the midst of a market downturn, Apple did not compete as other vendors, but chose another way: they chose the high-end market and launched a new and more expensive MacBook Pro product, which has a more distinct Features - Touch Bar.

Apple also knows that the PC market is declining, so they will slow down their desktop and notebook Macs. The iPhone generated $136 billion in revenue for Apple in FY2016, which is naturally the focus of Apple's development and the inclination to gain more development resources. In the war, a senior general also chose to put the more brave army into the most critical war.

Will this product category of the PC continue to decline until it finally disappears? For the MP3 player, just a year before the iPhone was released, the iPod generated more revenue than the Mac in 2006, but in the end it was not replaced by the iPhone update. 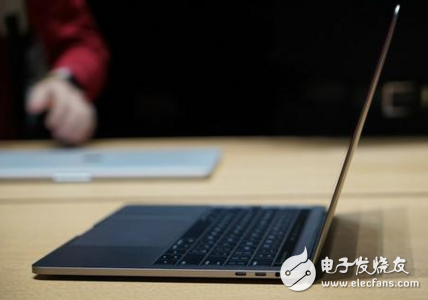 Many people think that the Mac and iPad may end up as well - one of them is swallowed up by another. When the iPad swept the market, many people thought that "someday, the iPad will replace the Mac." In 2014, iPad revenues ($30 billion) exceeded the Mac ($24 billion), but after three years of crazy growth, iPad revenues began to decline and were lower than the Mac. The revenue generated by the iPad in 2016 was only $20.6 billion, compared to $22.8 billion for the Mac.

Regarding the merger of Mac and iPad, Apple executives have clarified on different occasions:

On the one hand, our Mac is a vertical screen, it is input through the keyboard and touchpad, and you don't have to raise your arm with it. The Touch Bar is an extension of its human-computer interaction model. And its touchpad has also become larger, you can operate with one finger, two fingers, three fingers, or even four fingers, the cursor touch is very accurate.

On the other hand, our iPad is also very intuitive, it has a simple user interface, and the user's finger can operate directly on it. The Pro version also offers a keyboard and Apple Pencil. And you can also view the file system through the iCloud Drive app, which also lets you view your Mac desktops and files. The Split View feature allows you to open two windows at the same time and run two applications simultaneously.

But now the iPad looks like Microsoft's Surface in some people, it is also a hybrid device. Microsoft is very satisfied with the Surface hybrid device, and thinks that Surface is the best device in both the tablet and PC fields, and it is a device that consumers want to buy. Apple has not been flustered by this kind of hybrid device. In their view, some applications are suitable for mouse control, and are not suitable for finger touch operation. After all, the accuracy of the former is much higher than the latter. 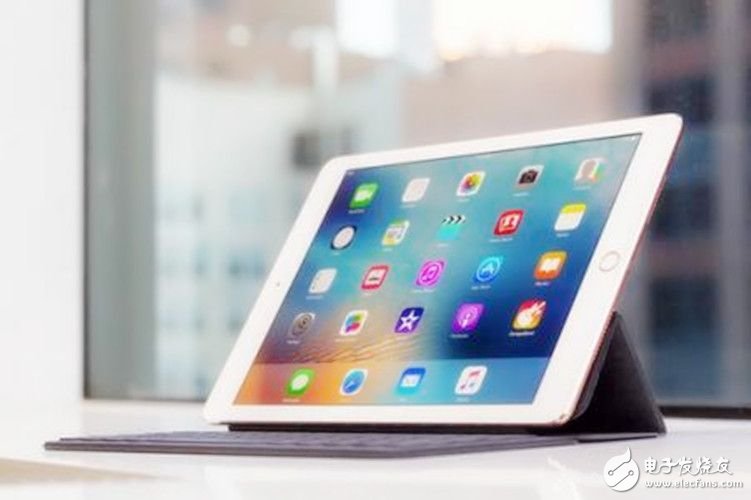 Of course, things are not that simple: If in the near future, Apple will launch an iPad with a keyboard and trackpad? Then the already blurred boundaries between the Apple Mac and the iPad may become more blurred.

I am currently using a 1.2GHz Intel processor running on a MacBook. However, my iPhone 7 Plus runs a 2.34GHz A10 processor, and in many ways, the A10 processor is better than my MacBook.

As for the Mac vs. iPad, there is another problem that is inevitable: whether Apple should use the A-series chips on the Mac. For Apple, they can have a lot of control over the chips and software tools used on the device, but what if the Mac uses the A-series chips for software developers? That should be no different from an "earthquake", they must optimize their Mac to ensure software compatibility.

Or does Apple use A-series chips for Macs? Now that iOS devices are gaining momentum, Apple will choose to tilt more software engineering resources onto this platform, and iOS hardware will prevail. So the answer to this question depends on the iOS data. As for the fate of the Mac, Apple may also put the decision-making power in the hands of users and developers. When no one buys or no one develops software for this platform, they will no longer launch Mac products.

With the AC500 PLC range we provide a reliable and powerful platform to design and create scalable, cost-effective and flexible automation solutions.