Referring to the 2A of Xiaomi's mobile phone series, the first thing that comes to mind is the Red Mobile 2A. The price of the lowest 499 does capture a group of people. Some people may not know that the first 2A in Xiaomiâ€™s mobile phone series was Xiaomi Mobile Phone 2A, which was dubbed as the dual-core king. Xiaomi Mobile Phone 2A was launched by Xiaomi Company on April 9, 2013, and it was positioned as the youthful version of Xiaomi 2S. 4.4-inch 720P resolution, 1.7GHz Snapdragon MSM8260A Pro dual-core processor, 1GB RAM+16GB ROM memory combination, 800w pixel camera, back-illuminated second generation sensor, aperture F/2.0, front 2 million pixel camera, F/2.2 large aperture, although not comparable to the then generation of classic mobile performance monster 2S millet, but at the time the dual-core field has reached a peak. Released with the millet 2S also destined for the fate of its stepping stone, sold out of sight soon after, the short-lived index comparable to millet 4S. Now, if you come back to the sun, this phone will inevitably taste some new pots of old wine. After all, this old drunk is not intoxicating. Let's taste it together.

Since this phone has been discontinued for many years, attach a link to Xiaomi's website.

First, the appearance of taste

In terms of appearance, the design of a panda machine - a black screen with a white back shell - was a particularly popular design at the time. The upper and lower corner arc design makes the whole mobile phone more sleek, and the mobile phone size is 133x66.5x9.5mm, which is not thin and light on the mobile phone. 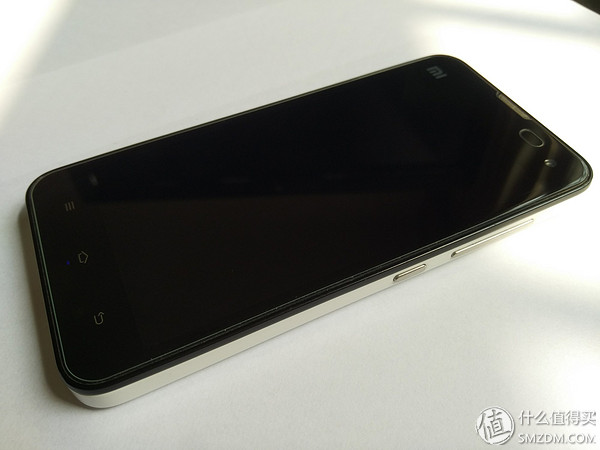 Underneath the mobile phone screen is a traditional Android three King Kong button - menu, home, return key, which the home button millet company re-designed, in the first generation of millet phone 1 above the home house light leakage phenomenon has been improved. Underneath the home button is a breathing light. When the phone is charging or not answering the phone, the breathing light flashes when the message is received. 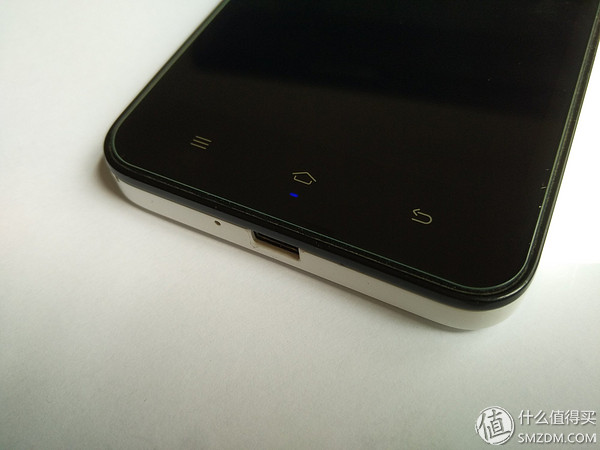 The top left of the mobile phone screen is Xiaomi's LOGO, which is the logo of the Xiaomi series mobile phone. The middle part is the handset and has to spit on the handset. The black lacquer was originally sprayed on, and the original metallic color was exposed for a long time. The right side is the distance sensor and front camera, which is also a standard as a serious mobile phone. 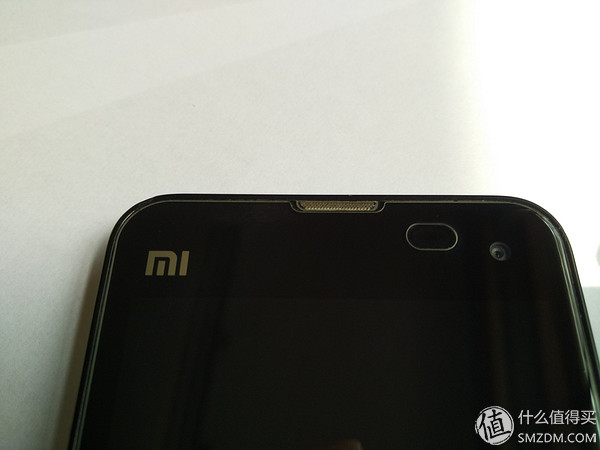 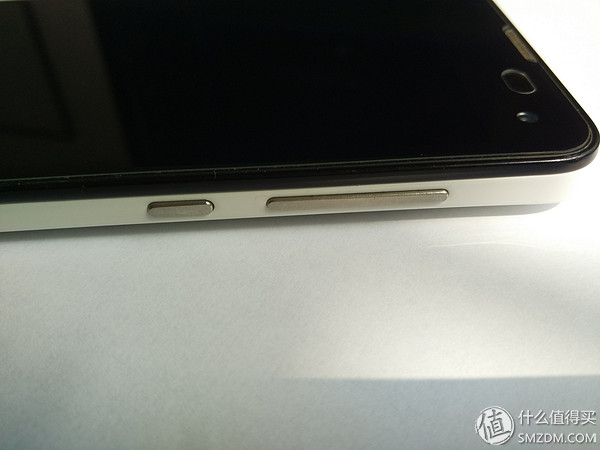 Mobile phone screen is not 2.5D, just paste a 2.5D tempered glass film to show the arc effect, was not fashionable 2.5D glass, Nokia should be the first to adopt it. 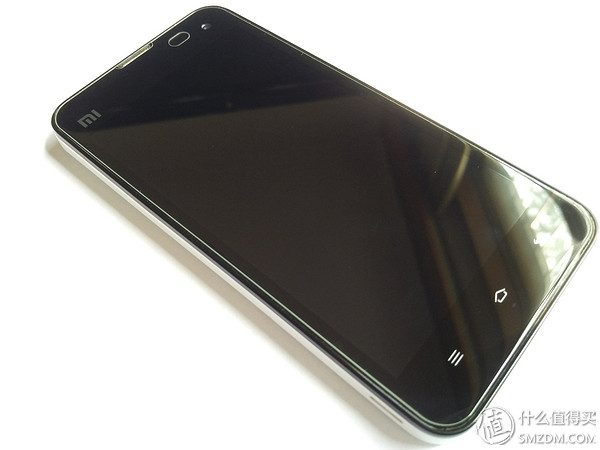 On the left side of the phone is the position of the horn. From such a small place, the effect can be imagined. 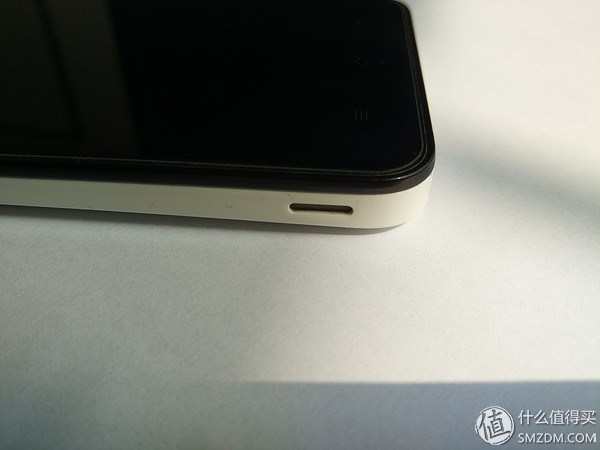 The top of the phone is a headphone jack, the bottom is a noise reduction microphone and charging socket, the traditional micro USB interface, the focus is coming! At the far left is the lanyard hole where the phone has disappeared. It's estimated that the lanyard is something that only girls and mothers can use. 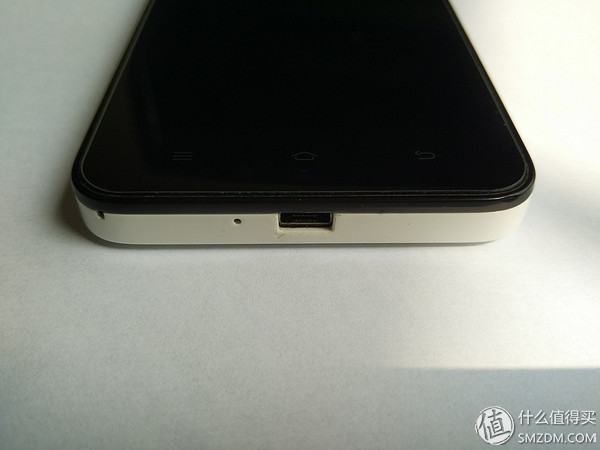 The lanyard of the mobile phone is not directly attached to the lanyard. The rear shell must be opened to hang it. 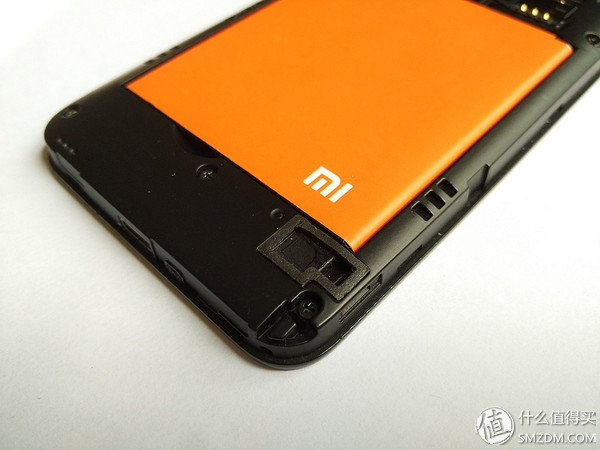 The back of the phone is a raised camera with a monochrome flash and a large millet logo.

The camera that is raised like a fire scorpion is obnoxious because the obsessive compulsive disorder can't tolerate it. Fortunately, I can stand it because I don't need it anymore. Obsessive-compulsive disorder does not have to endure because it has stopped production. 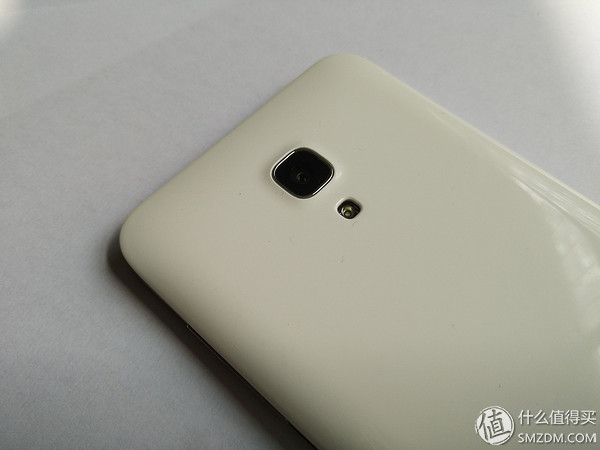 The 4.5-inch screen is stressless and even small for the average person. 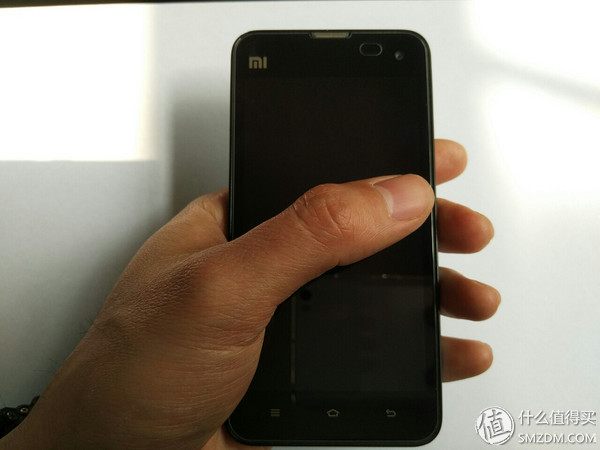 The rear shell of the mobile phone can be disassembled. At that time, the millet official website had a colorful back shell for replacement. The mobile phone was discontinued and the rear shell was also removed. But below you will see the colorful shells, because I have a fever and bought one... 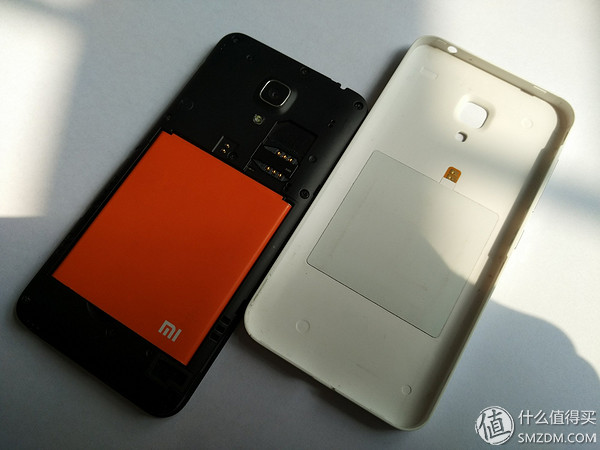 Baby comes out bright! Unlike the standard, this is a mint green matte material. 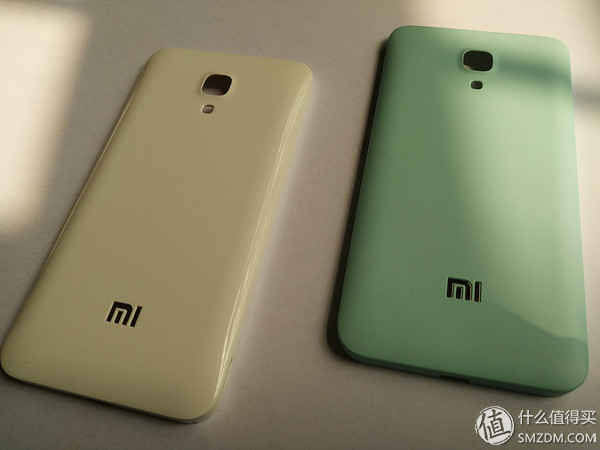 Put on a new back shell and become a new mobile phone. 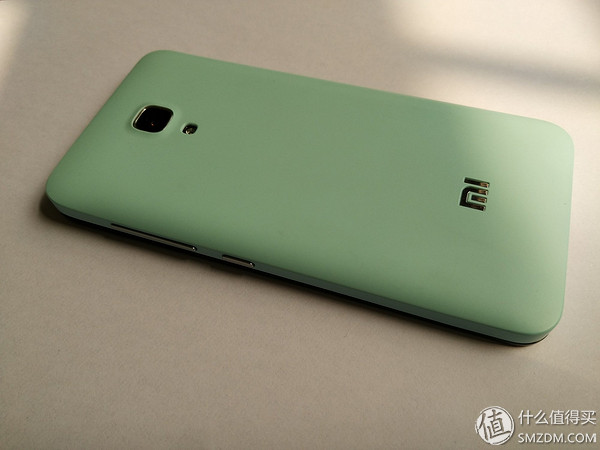 Millet Mobile Phone 2A is the first to support NFC in the Xiaomi series of mobile phones. The NFC chip is in the back cover of the mobile phone. 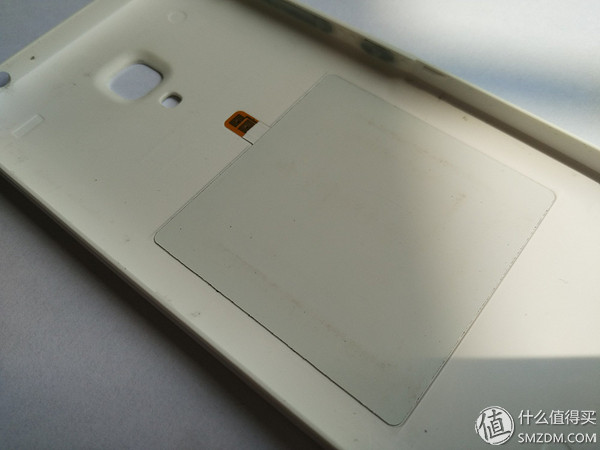 Since the colorful backshell sold by Xiaomi's official website does not come with an NFC chip, the NFC function cannot be used after the backshell is changed. It is a price to pay for the beauty. 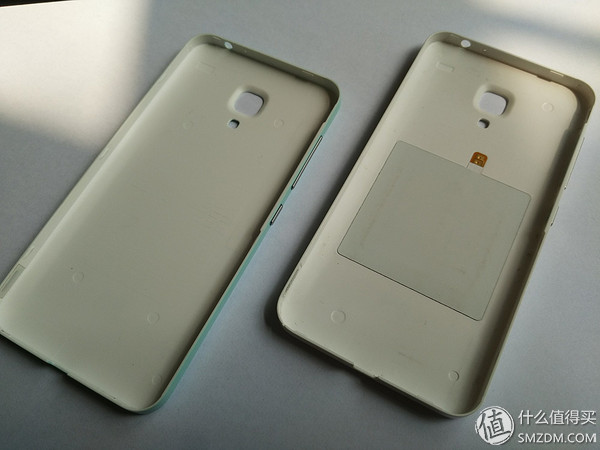 The phone supports a traditional large SIM card and is a single card. The two raised dots next to the SIM card slot are the points of contact with the NFC chip and can only function after contact. 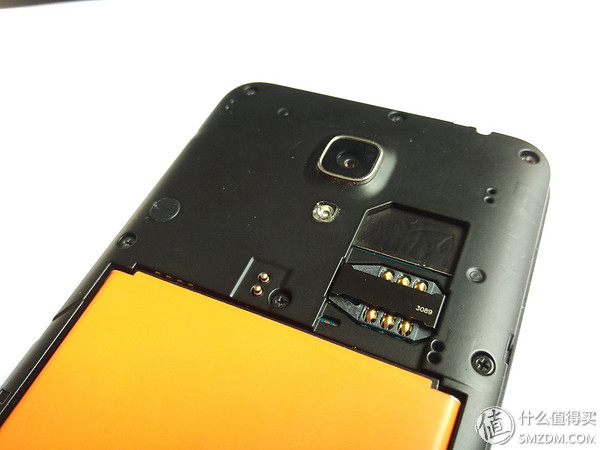 The battery is a replaceable battery, 2080mAh. Can I say that I bought a colorful battery in Xiaomi official website? 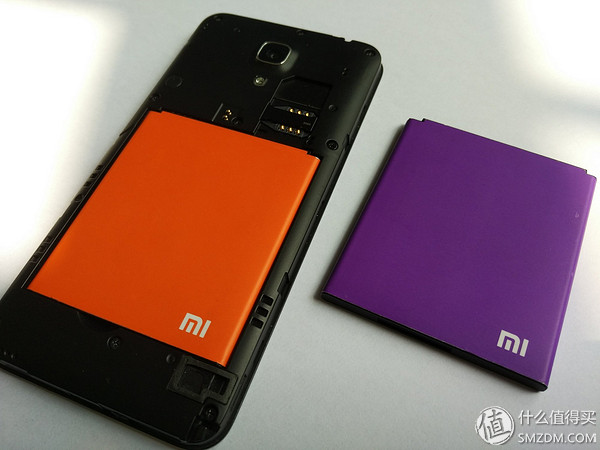 Milletâ€™s accessories are always colorful, and even batteries can be thought of as colorful. 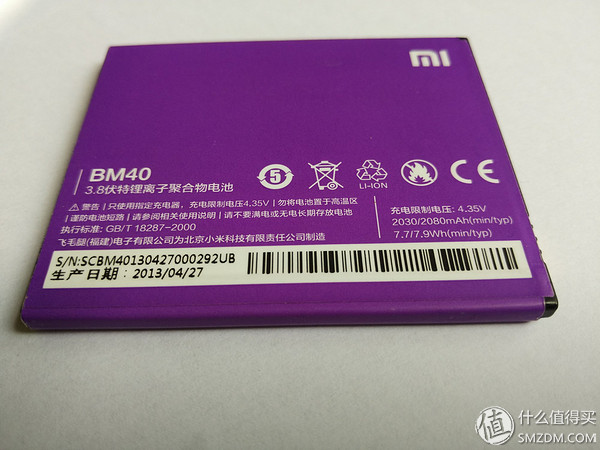 The system is equipped with the miui V5 system. The current stable version has stopped updating. However, there is a special edition that is still being updated. It has been updated to miui7 and it is not known whether miui8 can be updated now. 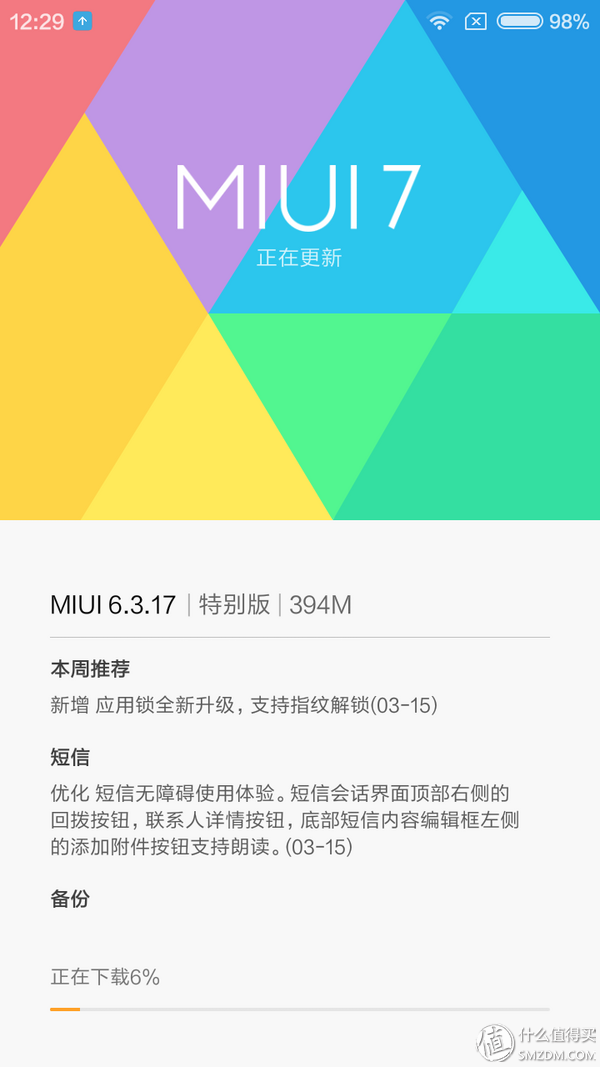 After updating to miui7, the phone also upgraded to Android 4.4.4. Look at the parameter configuration, there are 12.45G available for 16G storage, the phone does not support memory card expansion. 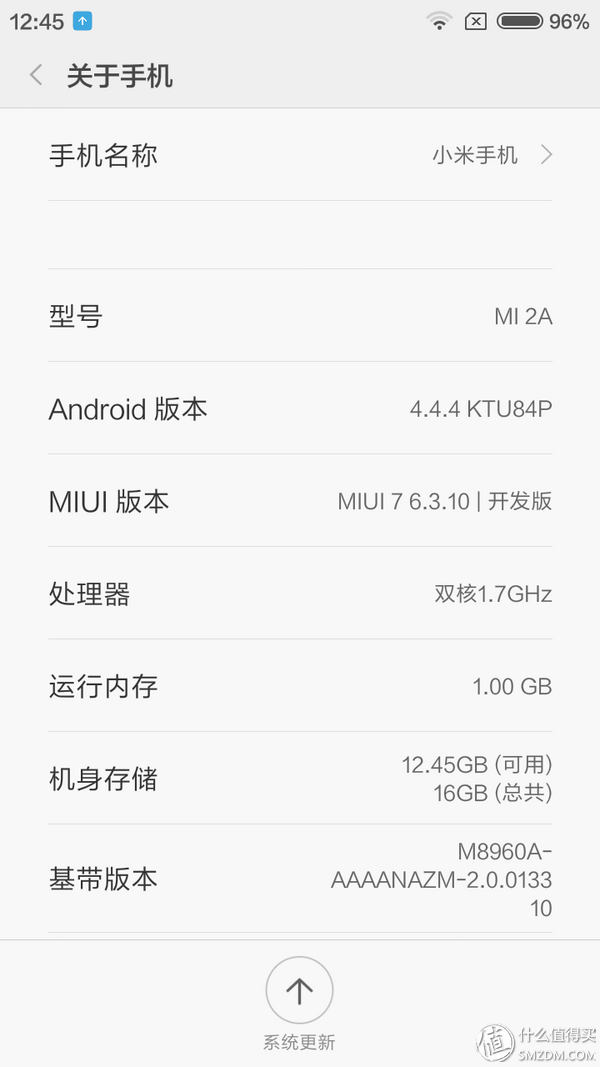 1G's running memory has more than 500 M available after all the background programs have been cleaned up. It is conceivable that the pressure during normal use is very high. 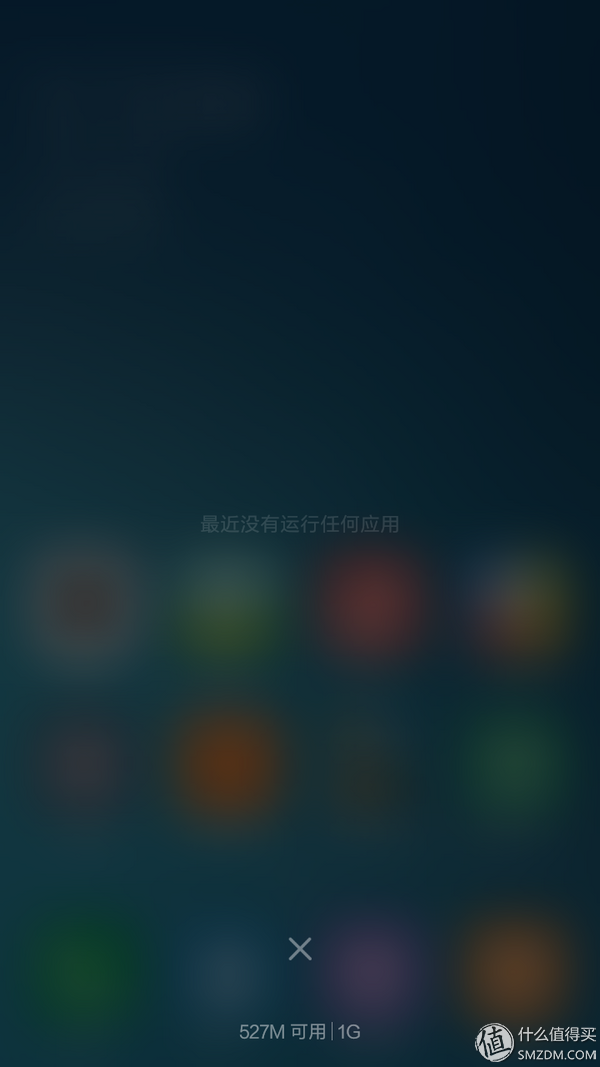 Other aspects of the system are not well described. One unique feature is the NFC bumper. This program is in the system tool that comes with the phone. 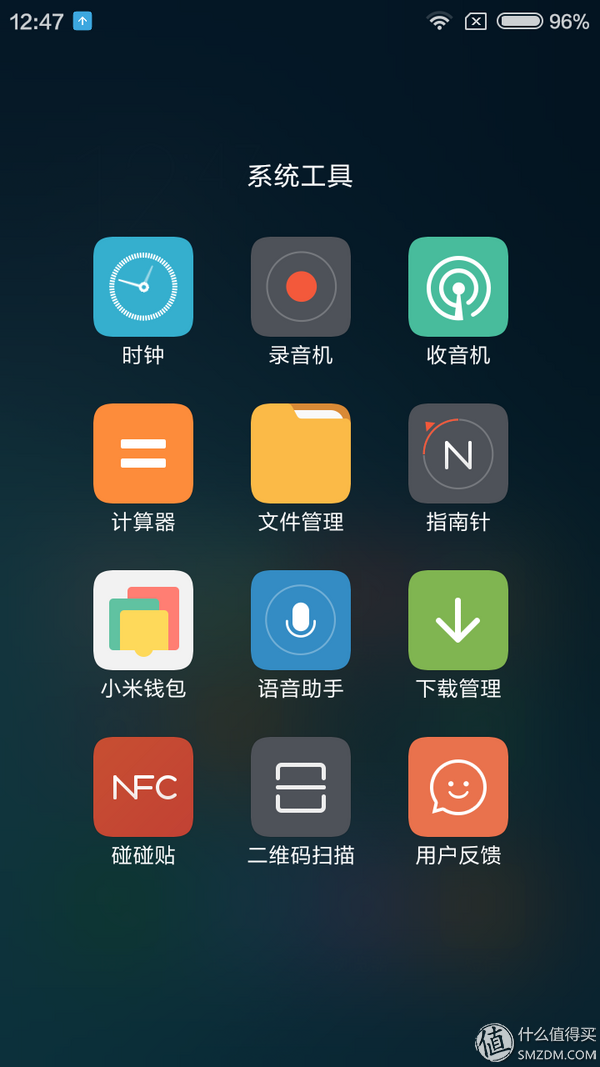 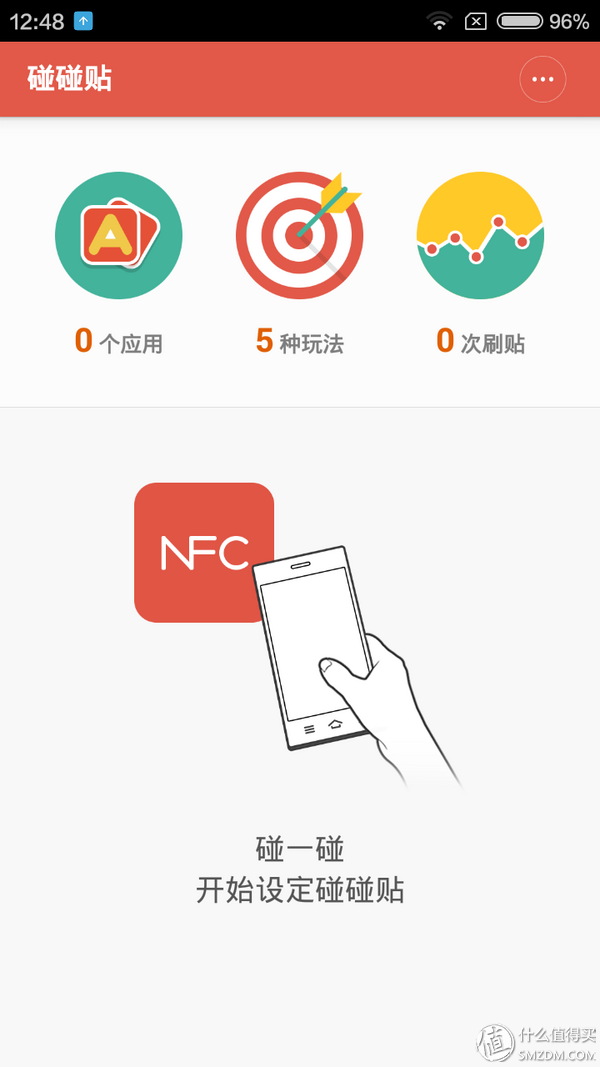 There are 5 kinds of gameplay on the interface, you can also add other ways. 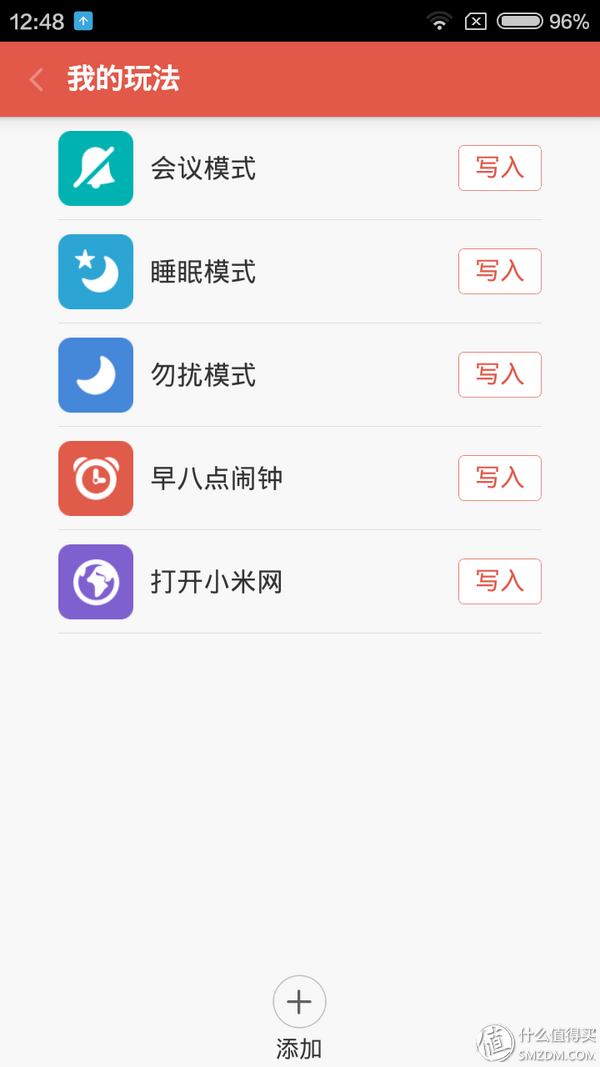 There are two undownloaded apps in the app. I havenâ€™t tried these apps yet. NFC function in the history of the development of millet phone is also more twists and turns from yes to no return. 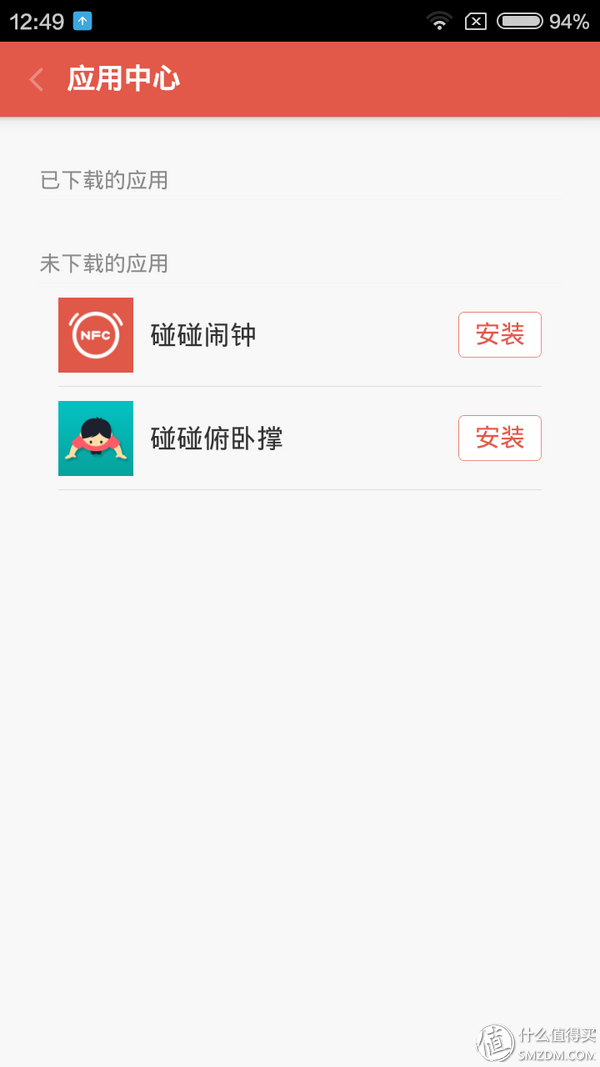 The phone was not configured at the time, which is also determined by its market positioning. In the discontinued period when Xiaomi 2S was released after 1999 yuan, Xiaomi 2A of 1499 yuan carries more historical missions. For this mobile phone, it is more a record of past love for Xiaomi Mobile and Xiaomi. At that time, Xiaomiâ€™s mobile phone brought more than just high configuration and low price. From it, we saw Xiaomiâ€™s determination to â€œnew domestic productsâ€. Thanks Xiaomi company for bringing so much technology to people. At the end, I would like to say that this phone has been sent back to Xiaomi's official website. The price is RMB 109, which is the recycling price in April this year.