As Apple's overall revenue in 2016Q2 decreased by approximately 14.5% compared with 2015Q2. The sales volume of its profitable main products iPhone decreased by approximately 14.9% compared with 2015Q2. As a result, Apple is eager to create a new generation of iPhone products to boost its sluggish sales. One of them is the use of AMOLED display panels, which seems to have achieved results.

South Korea's Shuangxiong has foreseen the bright future of AMOLED, so it has laid a heavy foundation in AMOLED display panel technology, and has formed an unspeakable high wall for manufacturers in other countries, such as the Taiwanese industry. 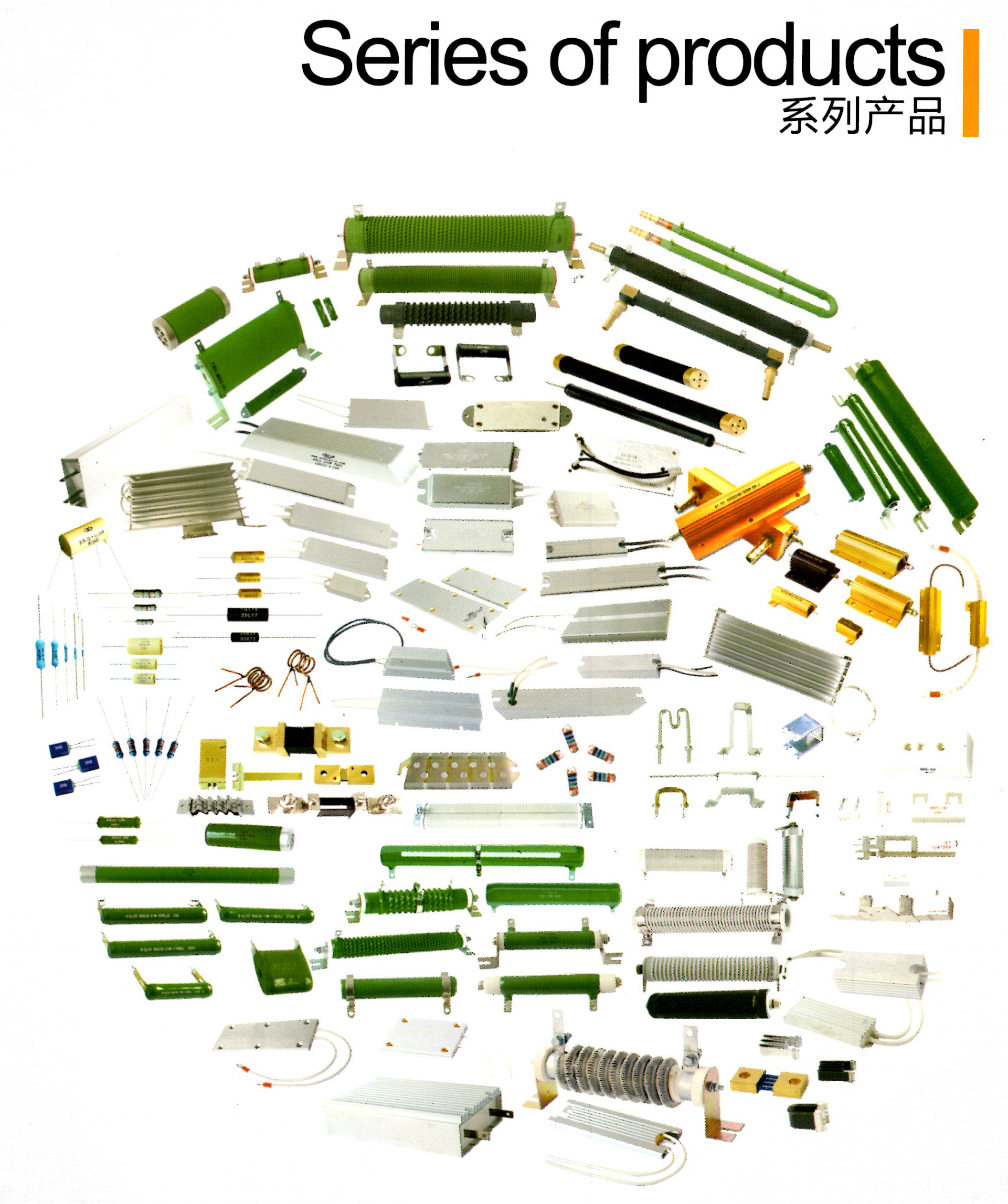