At present, although the engines of mid-to-high-end cars produced in China basically use fuel EFI technology, and have basically equipped R & D and production capabilities for the components of the EFI system, they do not have independent intellectual property rights for EFI engines. All belong to the introduction of foreign EFI engine production lines or EFI systems. In particular, the ECU (Electronic Control Unit) as the core component is controlled by foreign companies. The fuel injection and ignition MAP, control algorithms and programs in the ECU are completely confidential. At the same time, there are many importing countries and varieties and specifications. Some enterprises lack choices and demonstrations. The imported technical level and product quality are uneven, and many lack sufficient matching experiments.

This research project is an ECU that uses people, vehicles and the environment as an integrated system to coordinate various factors and make the control performance of the car tend to be optimal. Therefore, with higher economic and social benefits, it will promote the application of industrial control networks and embedded control systems in the automotive industry, making cars more intelligent and humanized.

The main control objects studied in this project are fuel injection and ignition devices. It also has some related auxiliary control functions. mainly includes:

(1) Intelligent Fuel Injection Control IIC (Intelligent InjecTIon Control), mainly including fuel injection quantity, injection timing, fuel supply stop and fuel pump control. Thanks to the intelligent design, it solves the shortcomings of the fixed control algorithm, which can effectively save fuel and contribute to the improvement of overall performance.

(2) Intake control, mainly including power valve and swirl valve control, can effectively improve and increase the output torque and power of the engine.

(7) Warnings and prompts, ECU controls various prompts and warning devices, displays the working status of the relevant control system, and issues a warning signal if the control system fails.

(8) Sensor failure pre-diagnosis reference system (fail protection), when the main ECU detects a sensor or line failure, it will follow the set value provided by the main ECU pre-program so that the engine can still keep running, but the performance will decline . 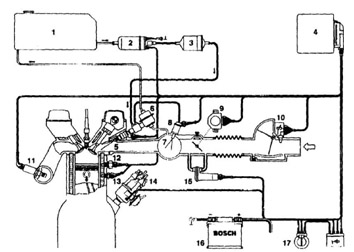 Figure 3-2 Relationship between various parts of the EFI system

The actuator includes fuel injector, ignition coil, spark plug and idler. The collected signals are: throttle opening, pressure in the intake manifold, speed, knock signal, body cooling water temperature, exhaust gas oxygen concentration, and intake air temperature. As a signal processing control device, ECU converts the signal to a recognizable value through a series of processing and then calculates it to obtain the control signal of the output actuator.

In addition to the control signal accuracy of the ECU, the collected signals must be real-time and accurate, and the movement of the actuator must also be accurate. The use of some algorithms in the ECU control program can not only achieve higher control accuracy, but also compensate for some non-real-time signal acquisition and errors caused by low actuator motion accuracy.

Through the analysis of the composition of the EFI system, we can clearly see the important position of the ECU as the control core. Due to the time-varying and non-linearity of the control object, the engine control system using ECU has developed toward the centralized control system: in the control structure, the ECU is the core, and the communication with the I / O device is established through the CAN bus; in the control algorithm, With the combination of fuzzy control theory, PID adjustment and BP neural network, the MAP and idle speed control models of steady state control are constructed. Figure 4-1 shows the control structure of the EFI system. 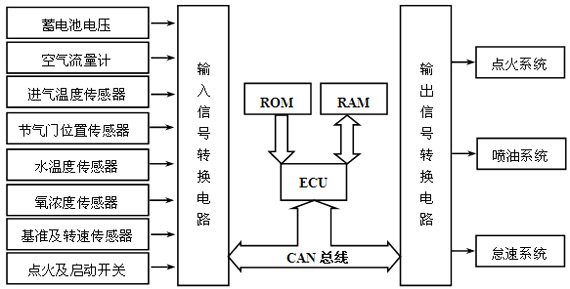 The CPU of the ECU uses a DSP chip with floating-point arithmetic capability, and each detection signal and drive control circuit can use an independent single-chip computer or CAN bus interface with A / D and switching conversion. After its structure is determined, the control capability of the ECU lies in the development of the control program. Due to the complicated control state and strategy, the following uses ESI as an example. 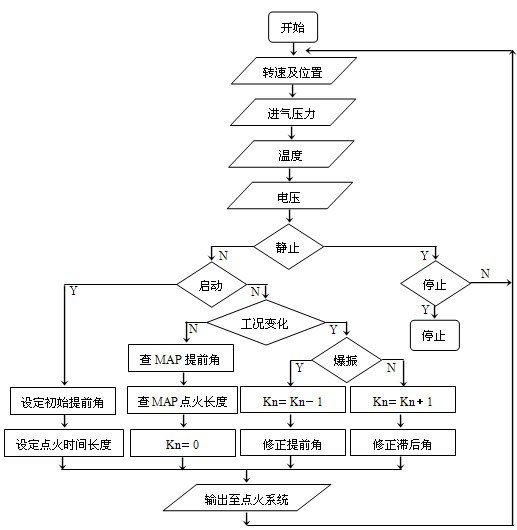 This article is based on the analysis and summary of the latest scientific research results of the existing systems and related research at home and abroad, and proposes a design scheme for the intelligent electronic controller of the car engine based on the CAN bus, and further simulation of various parameters is required. Frame experiment, and finally give the intelligent MAP and control program of various working conditions.