January 4, according to LightReading, Huawei has confirmed the acquisition of two Israeli vendors - HexaTIer and Toga Networks - and the two companies will be included in its next-generation network and enterprise security portfolio.

Following local media reports, Huawei has confirmed that in the past month, the company "acquired both HexaTIer and Toga Networks. Both parties kept the commercial terms of the transaction confidential." Huawei did not provide more details.

According to the Israeli business newspaper Calcalist, Toga Networks in Hod HaSharon was established in 2009 and may offer $150 million. 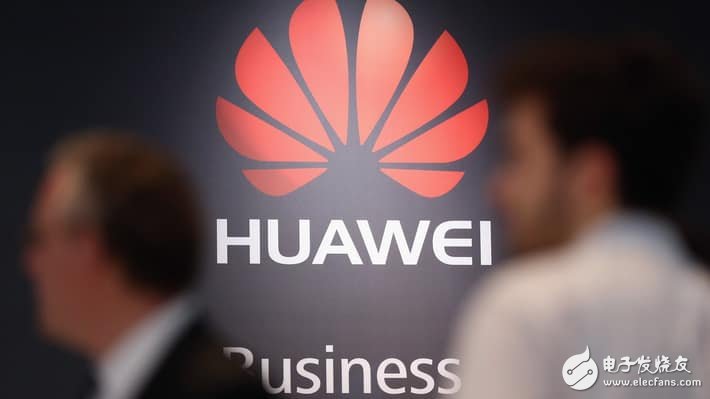 Toga, a long-term R&D partner of Huawei, claims to be a "software-based system design and chip design" company and claims expertise in cloud computing, SDN and NFV. The company is said to have developed software-based switches, routers and cloud storage products that can be used by enterprises and network operators.

According to Calcalist, HexaTIer in Benebella is a database security company, and Huawei acquired the company for $42 million. The company was also founded in 2009, and data from Crunchbase shows that HexaTIer has received $15 million in investments from investors including venture capital firms (JVP) and Magma Venture Partners.

Huawei just announced its 2016 revenue growth of 32%, reaching $74.8 billion. We know that Huawei does not have a large number of acquisitions, so it is worth noting that two company acquisitions will be completed within one month. So far, Huawei has been limiting its M&A activities to small strategic deals. In the past, Huawei acquired Amartus, a next-generation OSS provider, and Neul, an Internet of Things specialist.