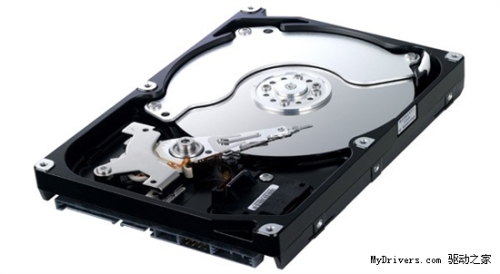 We have learned that Western Digitalâ€™s acquisition of Hitachiâ€™s hard disk business has been conditionally approved by the European Union.