The US court asked Apple to cooperate with the Bureau of Investigation (FBI) to unlock the phone of the shooting slayer Syed Rizwan Farook last December. Apple CEO Tim Cook said: Apple will provide the company with data saved by the relevant departments, but he also promised users that it will not develop a "back door" for Apple's software. For more information on technology, please pay attention to the daily electronic core morning newspaper. 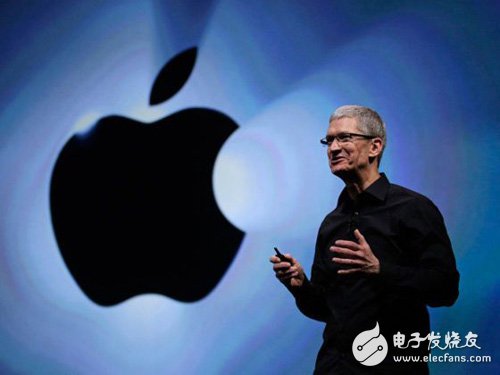 1. The final prelude to the era of the unification of Moore's Law. The next month, the principles of Moore's Law, the global semiconductor industry since the 1960s has been followed by the death of the horn will be sounded, and this means the end of the information technology revolution. Moore's Law is a speculative rule of thumb: the number of transistors on a microprocessor chip will double every two years, and this usually means that the performance of the chip is doubled.

2. Intel clarifies that the first 10nm product will be released in 2017. A copy of the "Capital Analyst" meeting on the 21st of last month shows that the Fab 28 fab in Gath, Israel will be "10 nanometers in about two years," and the plan will often serve as The leading manufacturer of the latest 10 nanometer process. Therefore, it is inevitable that Intel's 10 nanometer process can wait until January 2018 to start mass production. Intel clarified this news that its "first 10 nanometer-based product is scheduled to be launched in the second half of 2017".

3, MIT development 168 nuclear super AI chip smart machine can also "deep learning". At the IEEE International Solid-State Circuits Symposium in Los Angeles on Tuesday, MIT engineers demonstrated a chip design that runs complex image processing neural network software under the energy consumption of smartphones. The MIT chip has 168 processing cores, each with a separate memory unit nearby. Nearby units can "talk" to each other, which saves power. 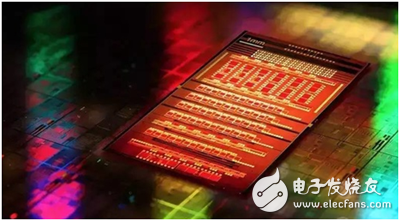 1. Cook: Apple will not provide the US government with a back door. The US court asked Apple to cooperate with the Bureau of Investigation (FBI) to unlock the phone of the shooting slayer Syed Rizwan Farook last December. Apple CEO Tim Cook said: Apple will provide the company with data saved by the relevant departments, but he also promised users that it will not develop a "back door" for Apple's software. Cook also criticized the US government's attempt to require Apple to create a backdoor behavior as a "dangerous precedent."

2, the first time to experience Apple Pay, can second WeChat, Alipay? Waiting for a year and a half, Apple Pay finally entered China. Unlike WeChat and Alipay, the Apple has tied the big tree of UnionPay. Apple Pay is not a disruptive innovation compared to multi-touch, fingerprint recognition, and 3D Touch. Its usage scenarios have been very clear by Tencent and Ali, and both Apple WeChat and Alipay have been able to implement Apple Pay. Under the online, Apple Pay's lead in experience may not be able to occupy an absolute advantage. To put it bluntly, mobile payment is still the ability to push and subsidize. 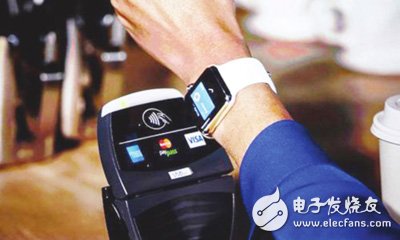 1, the phone turned into a notebook NexDock set screen, keyboard and touchpad in one. Today's smartphones and tablets have been able to do a lot of work for computers, but they are limited by the system and application scenarios, and are inconvenient for input and content viewing. So there is a NexDock product on the market that can be used as a notebook for mobile phones and tablets. The NexDock combines a screen, keyboard, and mouse. The main body is a 14-inch display with an HDMI input, followed by a notebook-sized keyboard and trackpad. 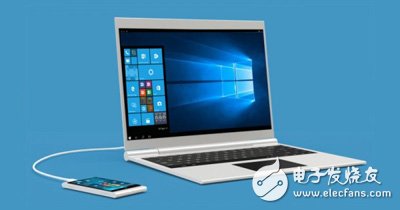 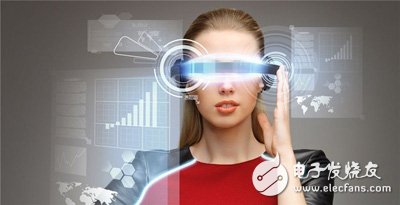 1. Casino robots appeared in Japan to assist dealers in licensing. On February 16th, the Dutch theme park Huis Ten Bosch in Nagasaki Prefecture, Japan, publicly displayed casino robots to relevant personnel. The robot assists the dealer in licensing at the simulated casino. The exhibition venue is located in the hotel lobby of the park, and the exhibition time is only one day. It is understood that this Huis Ten Bosch will launch the "Robot Kingdom" in the summer of 2016. At that time, the "Weird Restaurant" where the robot is the manager and the head chef, and the "Robot Pavilion" that can experience various robots will be opened. . 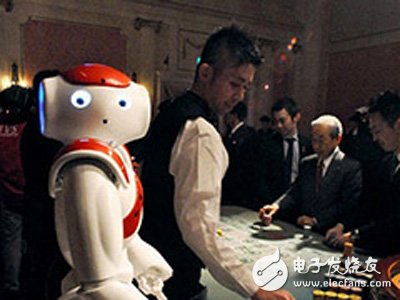 1. Google just opened up a tool for testing iOS apps: EarlGrey. Google today announced the open source EarlGrey software to make it easier for developers to build and run user interface tests for "iOS apps source code." Of course, iOS is not the most valued mobile operating system in the Google software development department. After all, Android with more than 1 billion active users is its own child. However, it is precisely because of this, Google "big sense to help iOS" is even more meaningful.

2. TIzen surpassed BlackBerry to become the world's fourth largest operating system. According to market research firm Strategy AnalyTIcs, Samsung smartphones with TIzen systems sold more than 3 million units in the past 2015, with sales of 900,000 units in the fourth quarter. This makes TIzen the fourth most popular mobile system in the world, between Windows Phone and BlackBerry. It is very interesting that the sales volume of the Tizen mobile phone in the fourth quarter was down from the previous quarter, due to the fact that the latest Z3 mobile phone does not provide 4G LTE network connection. Samsung's Galaxy J2 with Android is actually the best-selling smartphone in India. 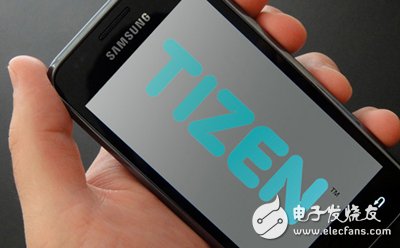