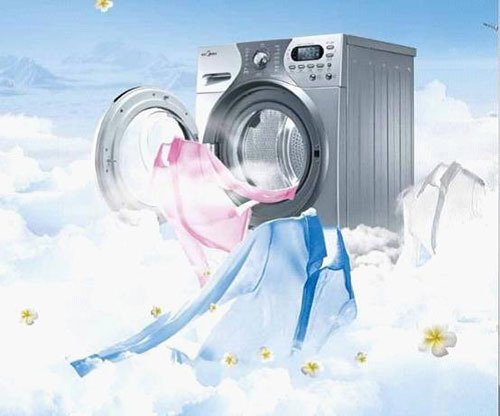 There will soon be a Mid-Autumn Festival and National Day holiday, and a new round of promotions for home appliance manufacturers will begin. The author understands that starting next week, the promotion of various home appliance stores will formally begin. For the washing machine market, this will in turn lead to an increase in sales.

Washing machine market is on the rise

In the first half of the year, the washing machine market achieved a large increase in sales. Data showed that the retail sales volume of the washing machine market was 16.96 million units in the first half of the year, an increase of 11.4% year-on-year; retail sales were 29.4 billion yuan, a year-on-year increase of 18.8%. According to the market situation in previous years, September is the sales season of washing machines, and it coincides with the arrival of the double festival. It is believed that the sales volume of washing machines will reach the peak in the Golden Week of the Eleventh.

Affected by the energy-saving subsidy policy, the product structure of the washing machine market is constantly adjusted. With the development of energy-saving trends, the market share of drum washing machines is getting higher and higher. According to data from Zhong Yikang, the sales of drums reached 2.72 million units in the first half of the year, up 37.5% year-on-year, and 10.1 million units were sold by pulsators, up 13.2% year-on-year. Among them, the growth rate of drum washing machines was much higher than the growth of the industry and gradually became a market. The protagonist.

The sales volume of the drum washing machine has maintained a year-on-year growth trend, and domestic brands have continued to develop drum products. The white-electrics company Galanz launched the 1999-yuan inverter drum in July, which is another move following the roll-out of 999 yuan in December last year. This also shows that the determination of domestic companies in the tumble market also reflects that the drum technology of Galanz is also maturing.

Have both surge and fltering function.

The surge suppresion devices have good filtering effect and the effective filter range is 150kHz ~ 30MHz. 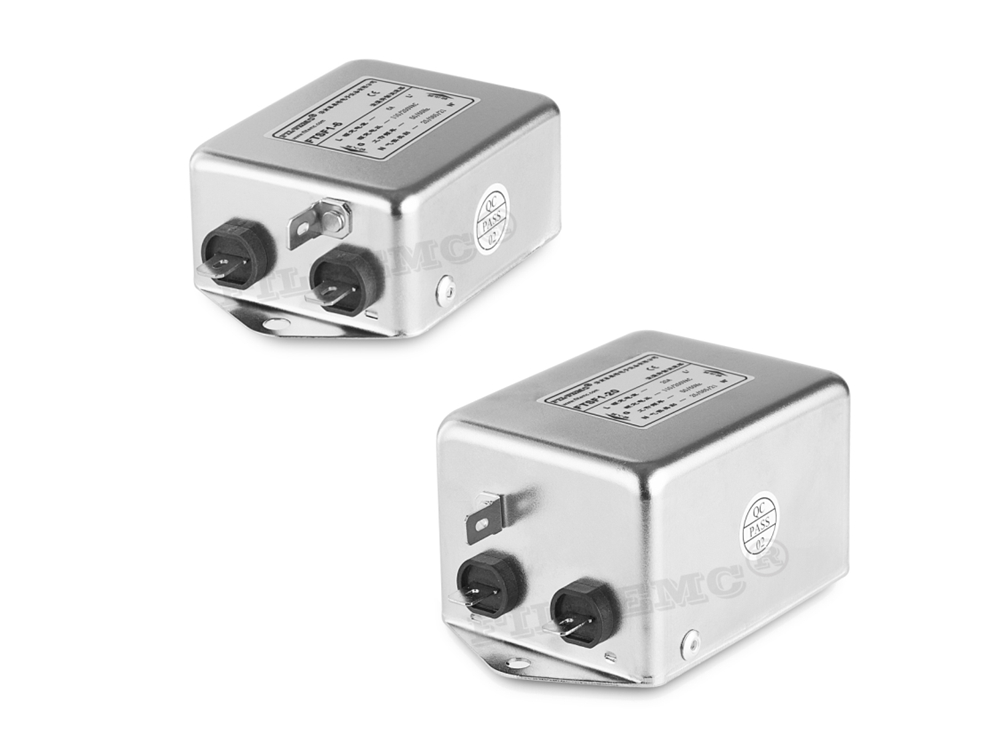