Why is it slow to start?

Cliff Cheng, senior business development marketing manager at ApTIna, told reporters that although the annual growth rate of IP cameras has reached double digits, there are still some constraints that limit the adoption rate of IP cameras to exceed 50% of the total surveillance camera shipments. Currently, most IP cameras are deployed in new locations without coaxial cables. However, there are still more than 60 million CCTV cameras connected via coaxial cables on the market, which cannot be replaced overnight. Therefore, the development trend of IP cameras is to deliver high-definition video streams through existing coaxial cables. To meet this challenge, emerging technologies represented by HD-CCTV and Intersil SLOCTM are emerging. Once they become popular, the adoption rate of high-definition IP cameras will increase rapidly due to easier installation and lower installation costs.

"The appearance of the world's first network camera is more than 10 years ago. From the development of these years, IP video surveillance is the mainstream of the future. Everyone agrees, but IP camera shipments exceed CCTV cameras. The point of shipment has not appeared. "Zhang Yundong, CTO of Zhongxing Microelectronics, admitted that the factor that affects the speed of market development is the complexity of the IP video surveillance system, which is more than the traditional surveillance composed of analog cameras, DVRs and video matrices. The system is going to exceed a lot. "

As a simple example, after the camera is set up, if no video is found, under the traditional scheme, the construction personnel can basically check the line from the output of the camera to the input of the monitor. Under the IP scheme, except for line problems, There are also a series of network-related settings such as IP addresses, and devices such as network switches may be involved in the middle. To accurately locate the problem that the video does not come out, the engineering staff may also need to operate the client interface or even enter debugging commands. This is for the staff â€™s Knowledge requirements are much higher than those of traditional monitoring system staff.

Since the traditional monitoring system is pure analog signal acquisition, the interoperability between transmission and display is very simple. The IP video surveillance system is based on the IP network. If there is no unified standard in video codec standards and network transmission protocols, it is also a headache for system integrators, engineering installation and users. In addition, high-definition image acquisition started late, and some inherent technical characteristics led to differences in intuitive image effects, which also affected the acceptance of IP video surveillance systems by some users. Coupled with the large increase in requirements for network bandwidth and storage costs, the cost pressure is also an aspect that cannot be ignored.

Zhang Tiehu, technical marketing manager of ADI, believes that the requirements for reliability, real-time and deployability of intelligent IP surveillance engineering applications are greatly improved: in terms of reliability, a strong algorithm foundation, rules and anti-jamming capabilities for specific application requirements are required ; In terms of real-time performance, the system is required to have real-time input, real-time calculation and real-time control capabilities; in terms of deployability, the system is required to interface with the current hybrid (analog and digital) monitoring system, work independently, and be embedded in the device With rule setting and maintenance capabilities, and low cost. In addition, how to add practical, intelligent video analysis that meets industry needs into the existing video surveillance network will become another major challenge facing security vendors.

He also emphasized that IP video surveillance itself still has deficiencies that have not been overcome, including:

1. The replacement cost of infrastructure in the process from simulation to IP monitoring is relatively large.

2. The current mainstream H.264 algorithm has high requirements on the hardware performance of the codec equipment. Once the codec equipment cannot meet the requirements, it is easy to cause video delays, and such delays are in applications with high real-time requirements. unacceptable. Because the large amount of original video must be compressed before it can be transmitted on the IP network, it will cause a certain loss of video quality. This is an important reason for the difficulty of promoting the IP standard-definition video system.

3. While the IP system brings great convenience to users, it also brings great hidden dangers to the monitoring system.

4. The biggest problem with the IP surveillance system at this stage is that the encoding algorithm is not uniform. Even if the same algorithm is used, the practices of the different companies are different. The direct consequence of this situation is that video codecs from different manufacturers cannot be universal. It caused great inconvenience for the purchase of project equipment, construction commissioning and later expansion.

Humans spend more than half of their time in sleep, and the bed is the place to rest and the most relaxing harbor. 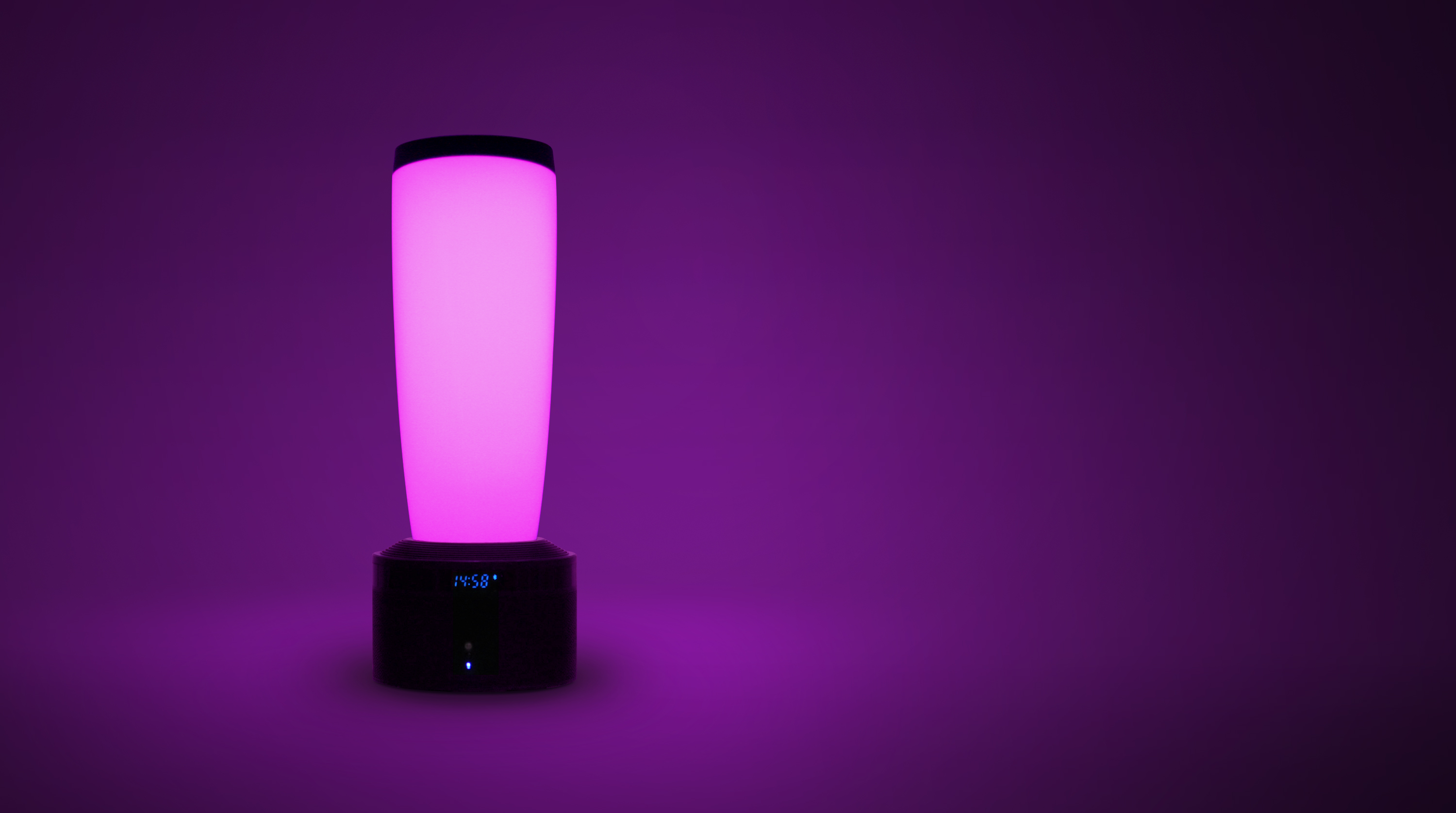