Today's television can be seen, used, or played. What surprises will the future television bring to us? The development prospect of the TV industry in the Internet of Things describes TV as the most common household electrical appliance in the future. Will play a role in the smart life. 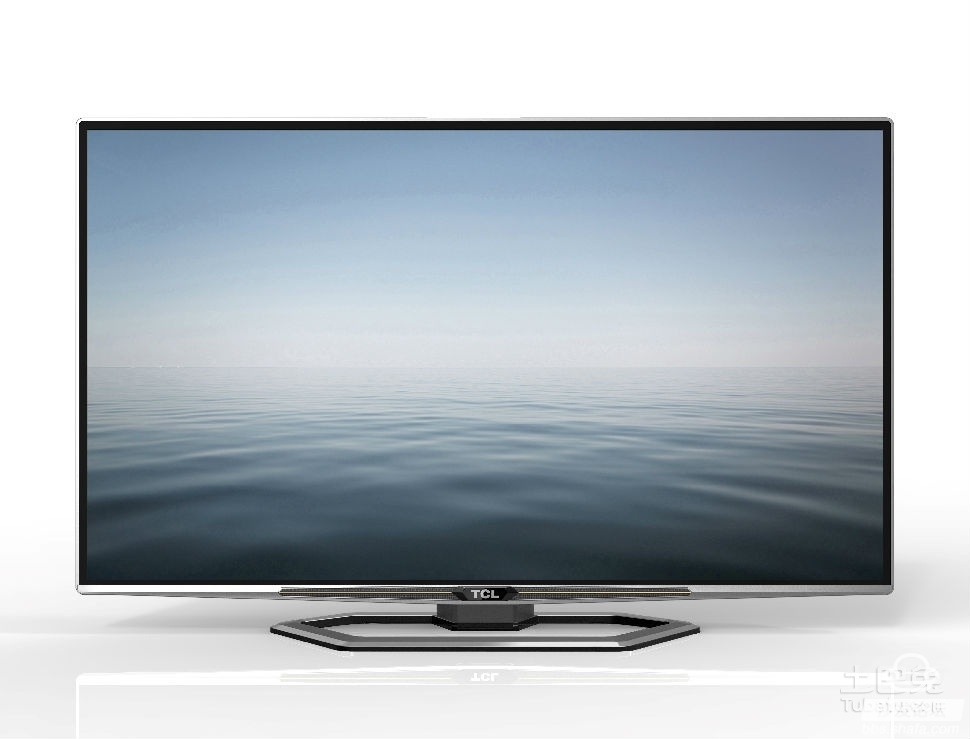 Triple play has changed the value of television

Entering the 21st century, the revolution in the information industry represented by the Internet has weakened the power of all traditional media. It has caused a sensational American online acquisition of Warner, letting some people predict that television will die. Today, taking a look at the development of television in the Internet era, it proves that the television industry has not only disappeared, but also through technological innovation and service transformation, seizing new opportunities for development and climbing new heights again and again.

The Institute of Telecommunications of the Ministry of Industry and Information Technology predicts in the white paper of the Internet of Things that the scale of China's Internet-related industries will reach the scale of more than 500 billion yuan by the end of the â€œTwelfth Five-Year Planâ€, and the time nodes that will form a trillion-scale scale will be in the thirteenth five-year plan. "Late period.

As the ultimate carrier for triple play, TV is an important part of the triple play. The triple play has fully enhanced the functionality of the TV as a terminal. The TV connected to the Internet has become a brand-new home appliance product. It has only broken through the function of watching programs, and has emphasized the interactivity and intelligence, so that people can better enjoy the wisdom. life.

The internet of things is a major trend in the future. At the same time, the concept of smart homes is also emerging. Smart homes bring new developments and challenges to the television industry. TV-based home entertainment control center makes our home life more intelligent. The smart home system that uses TV as a sensor terminal will gradually become popular. The TV remote controller controls the home air conditioners, refrigerators, and air purifiers. Equipment becomes possible.

The Internet of Things will bring new possibilities to the survival and development of the TV industry and may begin to create a new development climax. Bai Weimin, executive vice president of the China Electronics and Video Industry Association, once stated in public that the future development of television will not be a single standard, but an all-directional and multi-angle development trend. It is a coordinate development. . The abscissa is the improvement of the visual image. People accept the visual effects from black and white to color TV, from standard definition to high definition, and the screen display technology is also correspondingly upgraded to the liquid crystal and flat panel. The ordinate is a functional enhancement, a single diversity of viewing functions, and then a smart TV. More and more functions, more and more interactive and participatory.

Then the question is, what kind of form will TV be presented in the Internet of Things? First, the intelligent equipment based on the Internet of Things platform will return the fun and initiative of development to the users. At this point, the user is a programmer, through the combination of different products to complete the functions you want. When you get home, the system determines that it will automatically turn on the lamp for you, turn on the TV, and open the window or activate the air purifier according to the weather conditions. At night, the brightness of the lights will automatically darken, reminding you that you should rest on time. The truly smart device does not need to be informed by information push, and the next step is determined entirely by the sense of body.

For color TV companies, they are creating an "open ecosystem" by opening up different types of smart hardware devices and letting all these devices communicate and interconnect with each other to meet demand. Based on the open ecosystem, future smart home apps can be used to control any device, which is undoubtedly a new and potentially huge market.

From the perspective of the layout of domestic manufacturers, Haier has teamed up with Xiaomi and Meizu to cultivate smart home ecosystems, including tcl, Changhong, Konka, Skyworth, and Hisense. They are also actively deploying smart homes that do not rule out follow-up speeds in this area.

2015 will be the year in which smart homes have made substantial progress. The development of the Internet of Things will promote the structural adjustment and optimization of the television industry and promote the improvement of the industrial chain. China's color TV companies will not only be a big country in television production, but also become a technological power.


This content is copyrighted exclusively by SofaNet. Welcome manufacturers to further exchanges and cooperation with us to create more in-depth product reports. contact us