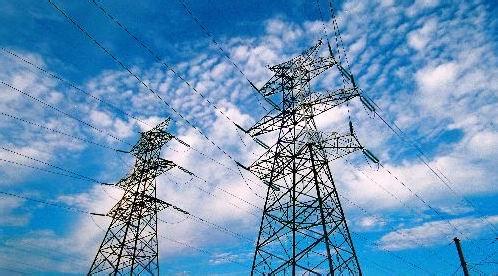 A few days ago, Baoding City published the â€œDevelopment Plan for Large-scale Application of Photovoltaics along the Taihang Mountainâ€. By 2015, the Taihang Mountains in the western part of the city will be transformed into a solar-powered mountain with a total installed capacity of 800 megawatts.

According to reports, Taihang Mountain in the west of Baoding accounts for about half of the city's total area. These mountains are full of sunshine. The annual sunshine hours range from 2400 hours to 2900 hours, which belongs to the area with â€œsolar resources are abundantâ€. Among them, about 8,750 hectares of sunny and semi-hilly slopes are poorly soiled, dry and dry, and cultivation and afforestation are very difficult, but they are very suitable for the construction of ground-level photovoltaic power stations.

In addition to an annual increase in land rental income of 7 million yuan or more for local farmers, the "Solar Mountain Solar Power Plant" will also create a large amount of ecological benefits. It is estimated that by 2015, the series of solar power stations in the western mountainous region of Baoding will generate more than 1.15 billion kilowatt-hours of electricity, annually saving more than 350,000 tons of standard coal, and reducing annual carbon dioxide emissions by more than 1.1 million tons.