From the dismantling of iFixit, the latest iPod touch process level is even more advanced. Entertainment is also an irreplaceable part of the iPhone ecosystem in the iPhone. Is there a â€œbeautiful manâ€ like iPod touch? What is the hardware aspect of iPod touch 6 for the previous generation? Apple's announced sixth-generation iPod touch has an excellent configuration, a thin and light appearance, and more importantly, the low price has greatly reduced the threshold for experiencing iOS, and even seen as a 4-inch version of the iPhone 6. As a result, it quickly became the top loser in many people's shopping lists. As a new product that has long been a violation of the iPod product line, the sixth-generation iPod touch naturally escapes the undisputed screwdriver of the disassembly team iFixit. A8 processor and M8 motion coprocessor, 8 megapixel rear camera, 1GB RAM, 4.0 inch 1136*640 resolution screen, 326ppi also meets Apple's definition of retina screen, pre-installed iOS 8.4 system for these parameters Many people are already familiar with it, and the disassembly of iFixit allows us to see more details. In addition to the upgrade adjustments in hardware specifications, the maintainability of the new iPod has also been significantly improved.

The M8 motion coprocessor is NXP Semiconductors' LPC18B1UK ARM Cortex-M3 microcontroller with 1GB RAM for SK hynix LPDDR3 memory. The sixth-generation iPod touch has a built-in 1043mAh lithium-ion battery, while Apple's fifth-generation iPod touch released in 2012 has a 1030mAh battery capacity and 512MB of RAM. There are also Toshiba NAND flash, InvenSense MP67B 6-axis gyroscopes and accelerometers, Bluetooth and WiFi modules, Broadcom and Texas Instruments' touch screen controllers and other components. The iFixit disassembled machine is a special red color, so the inside of the case is also carefully painted red. 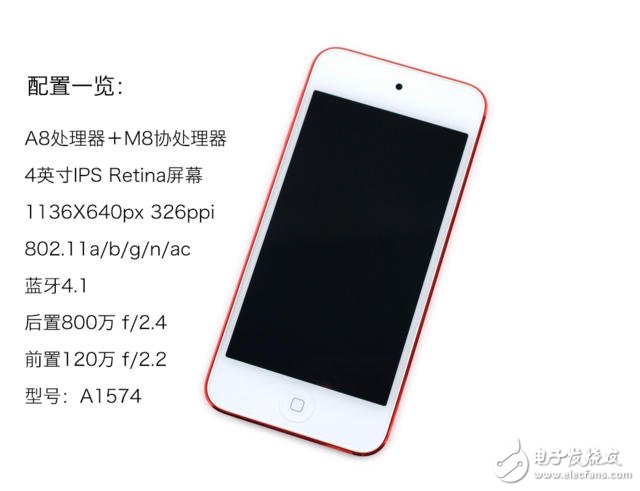 This iPod touch 6 still does not have a Touch ID added in the home button position. It may be considered that the iPod as a mobile entertainment device belongs to a niche area, and does not need to promote Apple's payment system like iphone, quiet. Be a musical beauty man. The 4-inch size, the colorful back cover selection, and the lightweight form factor, if you are not serious, may use it as an iphone5C. In fact, for consumers of life and entertainment, colorful and individuality are inseparable attributes. 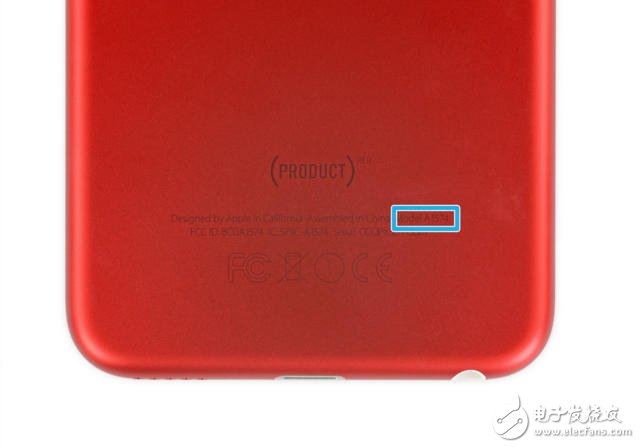 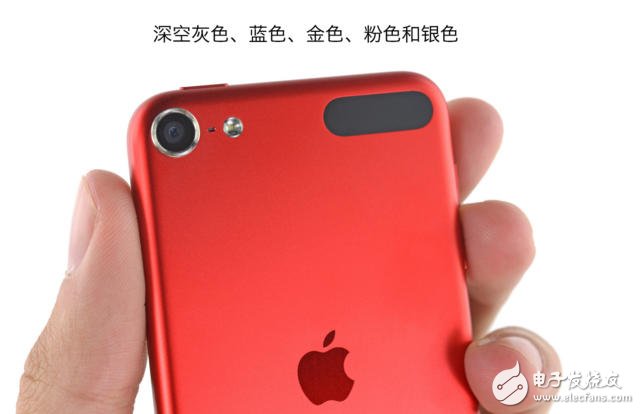 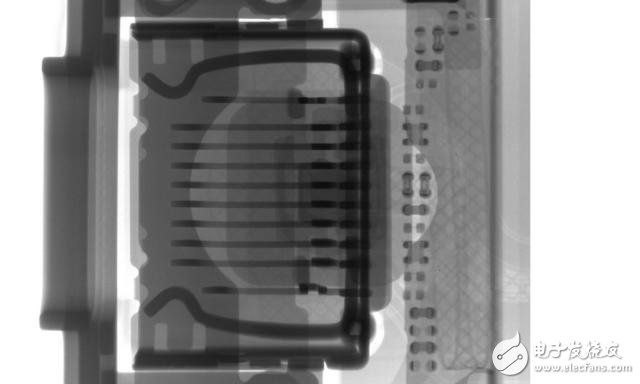 The electronic enthusiasts June "embedded technology special issue" invites senior experts from all walks of life to find out with you! 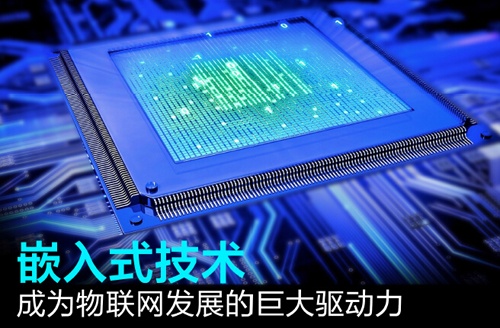 The internal structure is refreshing and clean, iFixit's blade is very professional

The professionalism of iFixit is unquestionable, and the iPod touch is â€œcutâ€ into two parts directly through the tool. The internal structure of iPod touch 6 has no complicated design and continues the layout of the previous generation - fresh and clean. The screen fits just right, but the screen material is not sapphire, which may be a big pity. It can also be seen that the sapphire's large size is still limited by capacity. 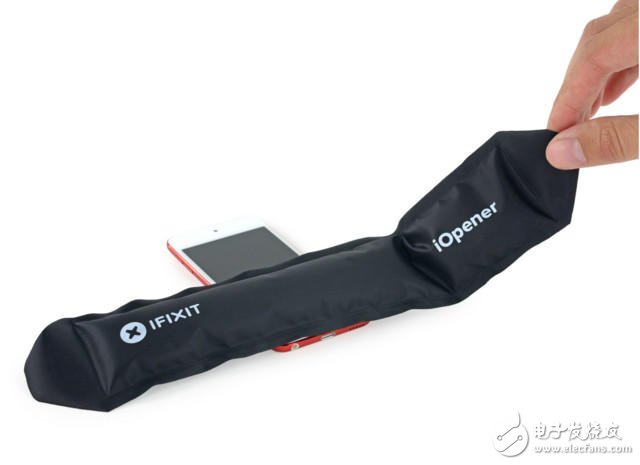 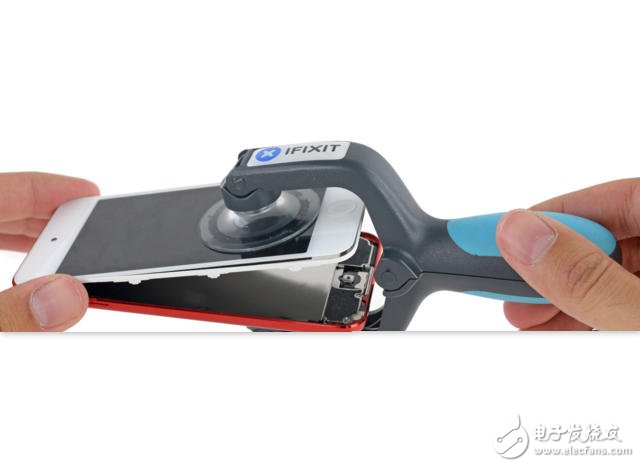 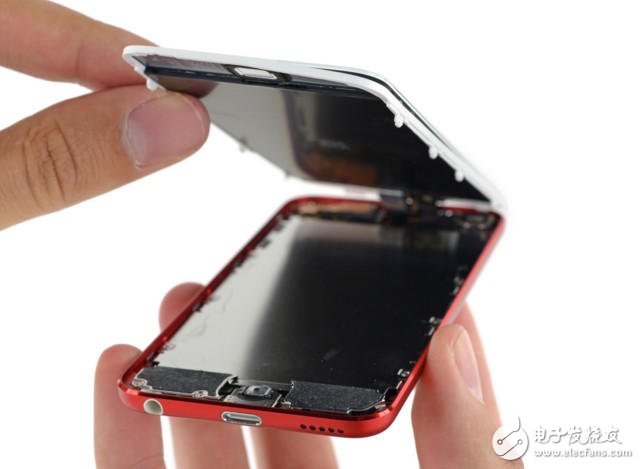 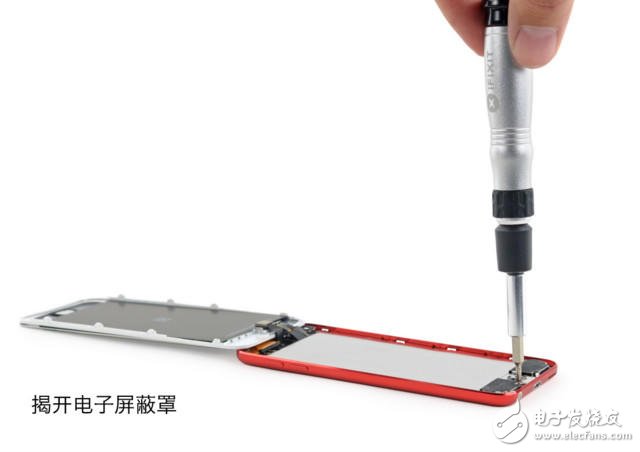 New cable interlacing, the difficulty of dismantling is greatly increased 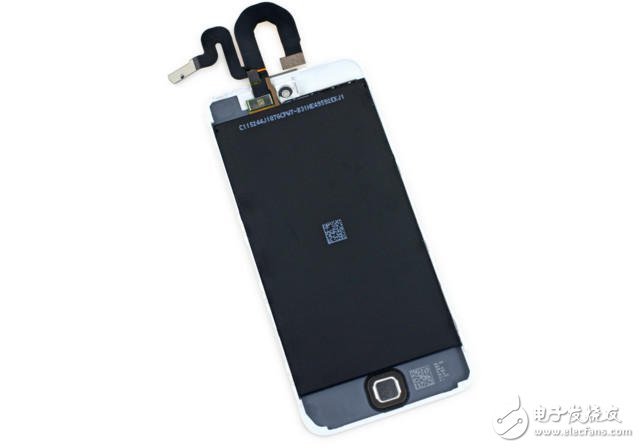 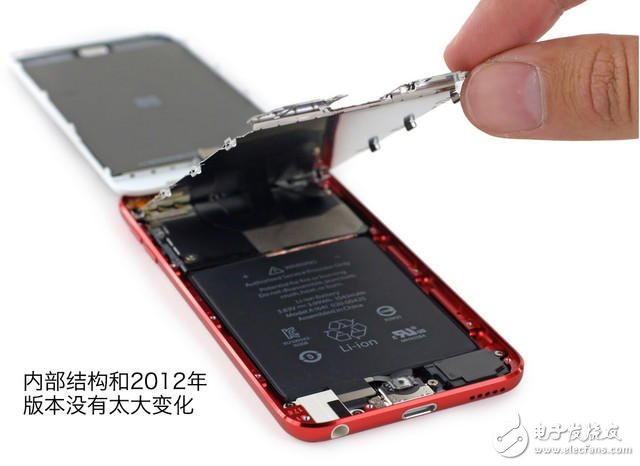 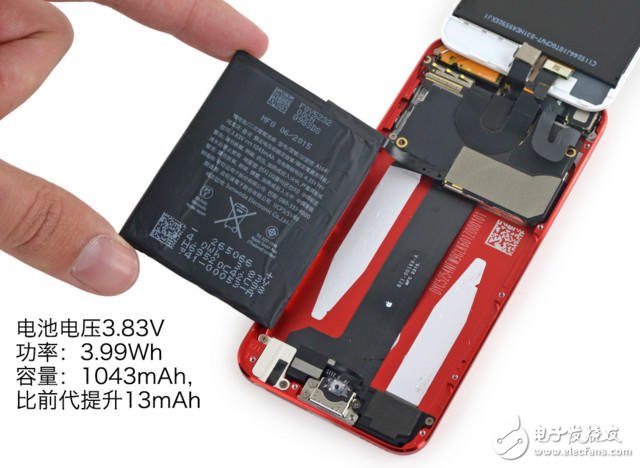 Remove the new cable that is pressed under the battery module. The wires on this wire have Lightning connectors, speakers, microphone, headphone jack, and Home button. However, although the cable is new, it is still directly connected to the iPod touch's motherboard, which makes it more difficult to disassemble. 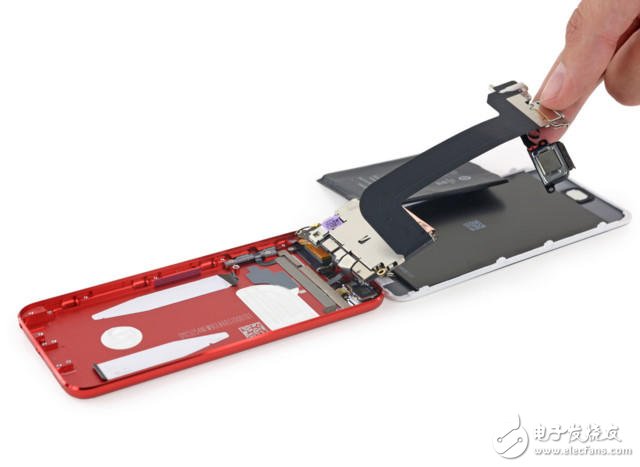 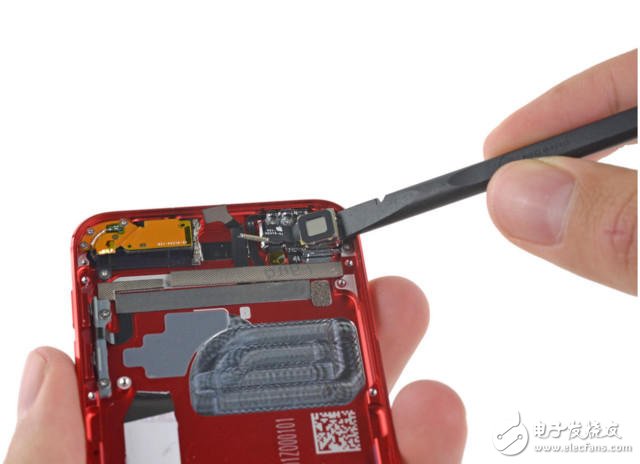 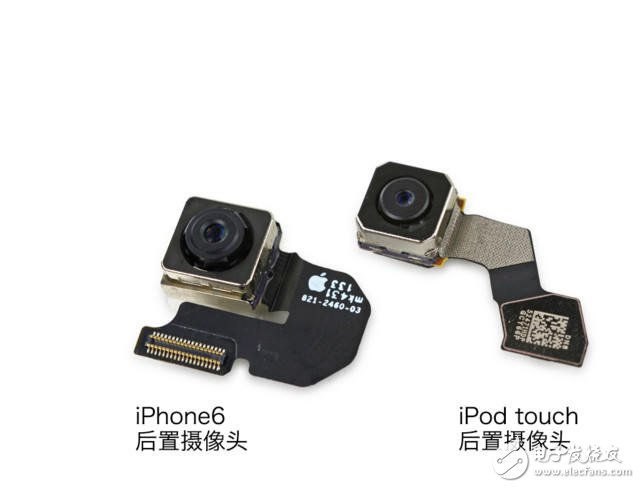 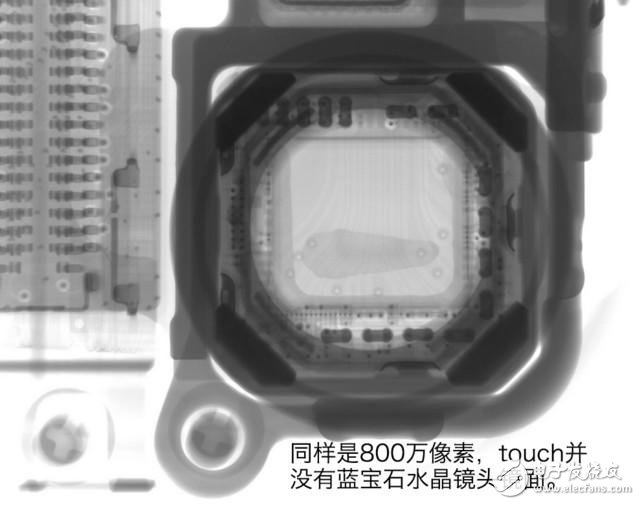 Now remove the cable that connects to the front case and separate the entire front panel. From the results, the screen of the new iPod touch is not substantially different from the previous generation. 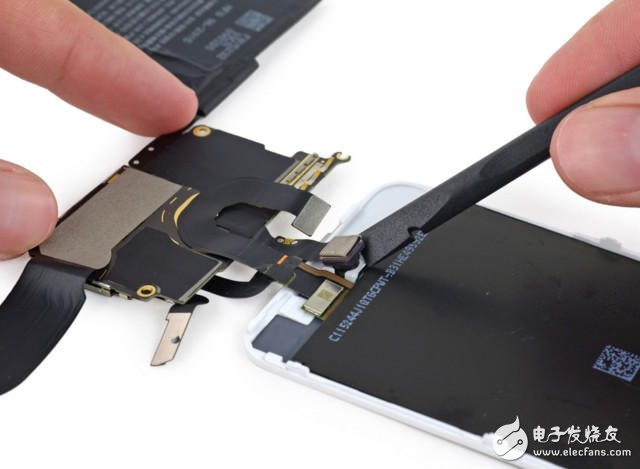 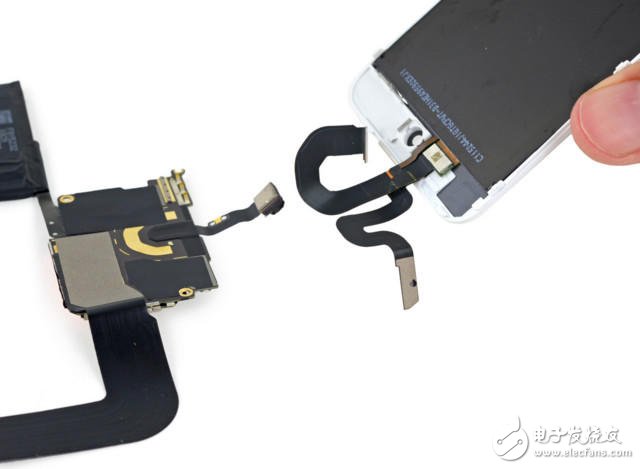 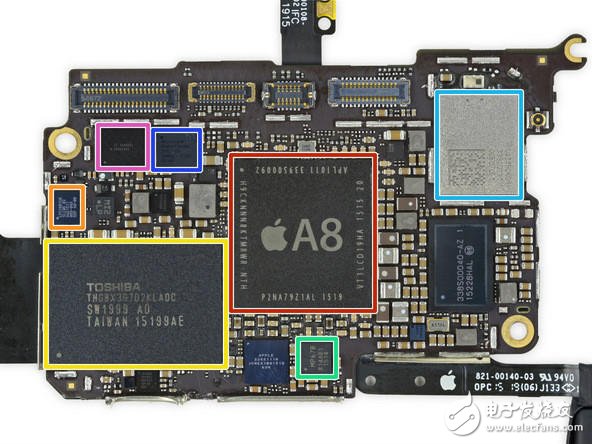 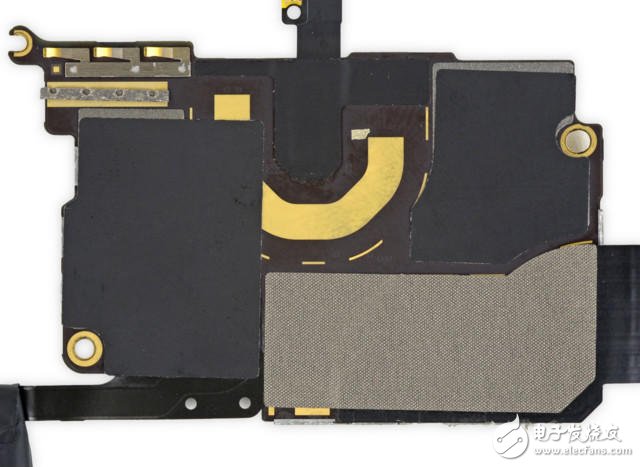 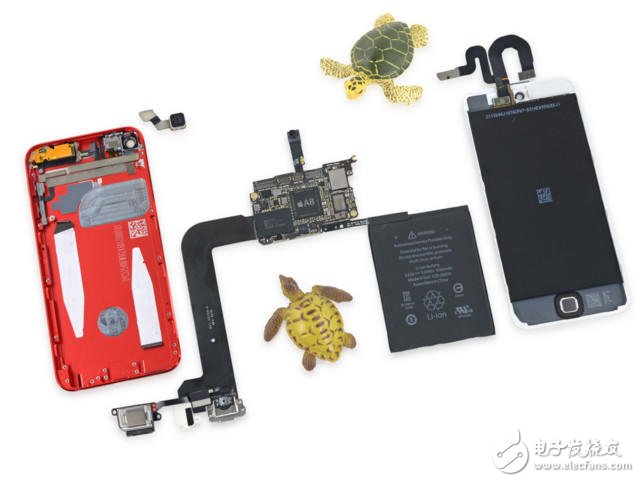 The final maintainability, iFixit gives a score of 4/10, the difficulty of dismantling is still high, but there has been some progress compared to the previous work; multiple components are still welded together, for replacement and repair There is no small trouble; there are no fixing screws inside, and most of them are fixed by tape or the like. 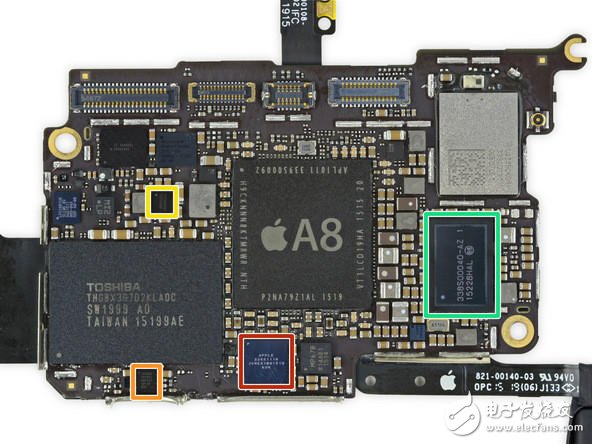