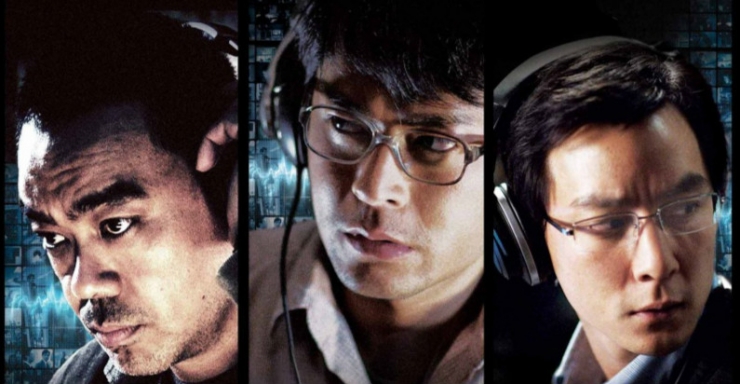 Recently, a security engineer, Martin Vigo, reported on Twitter to Apple about the flaws in FaceTime that could make Facetime software an eavesdropper's window.

Apple also patched this vulnerability while upgrading the official iOS 9.3.3/OS X 10.11.6 and iOS 10 Beta 3/macOS Sierra Beta 3 systems. However, Apple did not disclose too many details of the vulnerability. It only stated that "If the attacker is in a network location with special privileges, he may trigger a transfer call and continue to transmit audio when the call seems to have ended." That is, even if the user hangs up the FaceTime call, the attacker can continue to eavesdrop. This is equivalent to installing a 24-hour bug on your device.

Just last week, Turkish President-elect Recep Tayyip ErdoÄŸan spoke to the nation through FaceTime after a military coup in the country.

As usual, Apple recommends that users download the latest system as soon as possible to avoid being hacked. However, after Martin Wrigg released Twitter about the vulnerability a few hours later, he said that Facetime still has â€œother related weaknessesâ€ that need to be fixed.

However, before completing the repair, Apple is unlikely to disclose more vulnerability information. Therefore, it is recommended that the majority of Apple users do not connect public Wi-Fi from unknown sources to find a relatively safe place (away from Facetime) when it comes to sensitive topics.